Death sentence for rape and poisoning

Manoharan now has the option of filing a review petition 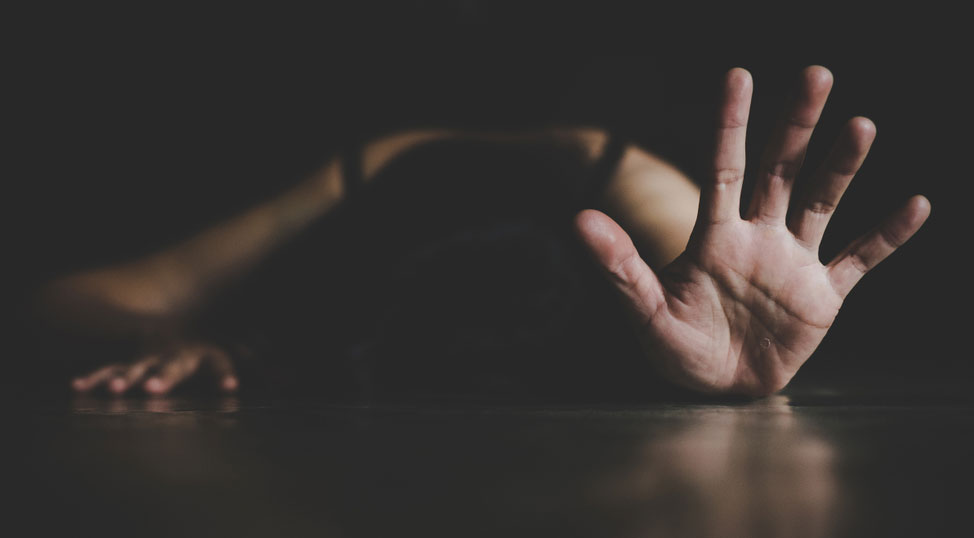 According to the prosecution, the girl had been abducted along with her younger brother by Manoharan and Mohanakrishnan and gang-raped in October 2010. The children were then made to drink poisoned milk and thrown into the Parambikulam-Axhiyar project canal.
(Shutterstock)
Our Legal Correspondent   |   New Delhi   |   Published 04.08.19, 08:13 PM

The Supreme Court on Thursday confirmed by a 2:1 majority the death sentence handed to two persons for gang-raping a 10-year-old girl and then poisoning and drowning her and her seven-year-old brother in a canal in Tamil Nadu’s Coimbatore district nine years ago.

While two of the judges — Justices R.F. Nariman and Surya Kant — upheld the death sentence on the ground that the crime fell in the “rarest of rare” category, Justice Sanjiv Khanna differed, saying the convict was 23 when he committed the crime, did not have a criminal record, was uneducated and had elderly parents.

Justice Khanna felt that Manoharan should be handed life imprisonment and kept in jail for the rest of his life. Main accused Mohanakrishnan has died.

Manoharan now has the option of filing a review petition. If rejected, he can file a curative petition in the Supreme Court, and then make a mercy plea to the President.

According to the prosecution, the girl had been abducted along with her younger brother by Manoharan and Mohanakrishnan and gang-raped in October 2010. The children were then made to drink poisoned milk and thrown into the Parambikulam-Axhiyar project canal.

Within a few days, Mohanakrishnan was shot dead by police. The trial court awarded the death sentence to Manoharan. Madras High Court on March 24, 2014, upheld the sentence, following which Manoharan moved the Supreme Court.

Justice Nariman, writing the majority judgment, said: “…A young 10-year-old girl has first been horribly gang-raped after which she and her brother aged 7 years were done away with while they were conscious by throwing them into a canal which caused their death by drowning.

“…No remorse has been shown by the appellant at all and given the nature of the crime… it is unlikely that the appellant, if set free, would not be capable of committing such a crime yet again.

“The fact that the appellant made a confessional statement would not, on the facts of this case, mean that he showed remorse for committing such a heinous crime. He did not stand by this confessional statement, but falsely retracted only those parts of the statement which implicated him of both the rape of the young girl and the murder of both her and her little brother. Consequently, we confirm the death sentence and dismiss the appeals.”

The majority verdict cited the recent amendment made by Parliament to the Protection of Children from Sexual Offences Act, 2012, under which the minimum punishment for such an offence is 20 years in jail and the maximum is the death penalty. Earlier, the minimum punishment was 10 years in jail and the maximum was life imprisonment.

However, Justice Khanna, while upholding the conviction, pointed to some mitigating factors and added: “Further, the appellant Manoharan was not initially involved in the abduction and kidnapping of the children. He was not the mastermind. Mohanakrishnan, (since deceased) had thought, conceived and had single-handedly executed the plan to abduct the children. Appellant did join him thereafter and was with Mohanakrishnan.

“In my opinion, the present case does not fall under the category of ‘rarest of rare’ case i.e. there is no alternative but to impose death sentence. It would fall within the special category of cases, where the appellant should be directed to suffer sentence for life i.e. till his natural death, without remission/commutation….”