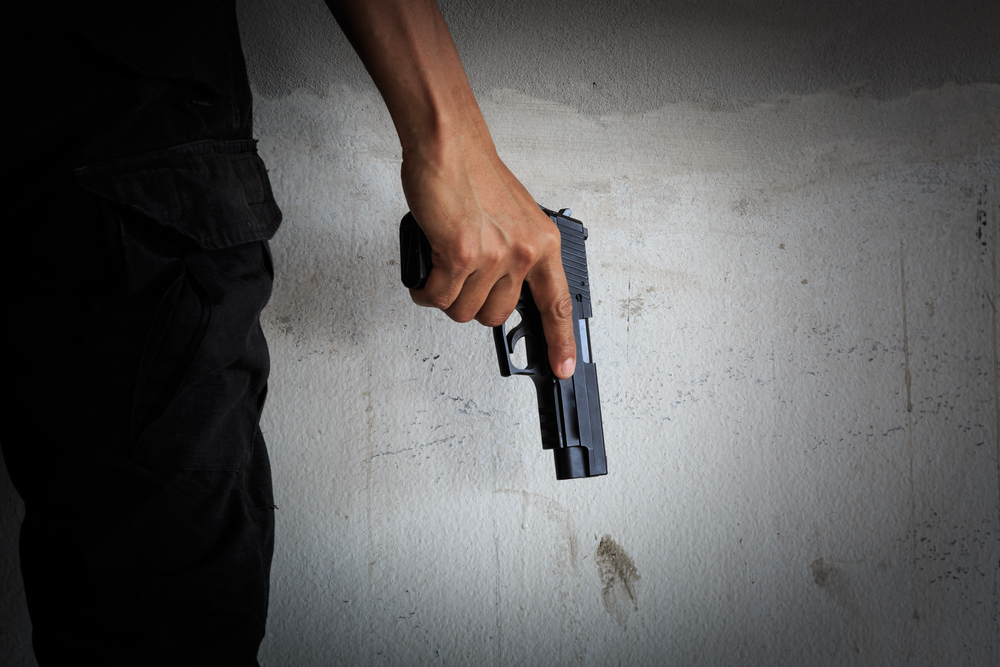 “After he had finished praying, several upper caste villagers thrashed him. We approached the police at the time but they refused to register an FIR.”
Representational image from Shutterstock
Piyush Srivastava   |   Lucknow   |   Published 07.06.20, 11:06 PM

A teenaged Dalit boy was shot dead in an Uttar Pradesh village on Saturday night five days after he had prayed at a local temple defying upper caste objections, the bereaved father has alleged.

He said Vikas had on June 1 visited a Shiv temple at their village of Domkhera in Amroha district, 400km northwest of Lucknow.

“Some people, including Horam Chauhan, a youth from an affluent upper caste family, tried to stop him from entering the temple on the ground of his Jatav identity. But Vikas ignored them and offered prayers there,” Om Prakash said.

“After he had finished praying, several upper caste villagers thrashed him. We approached the police at the time but they refused to register an FIR.”

He added: “On Saturday night, Horam and three other youths from his family arrived at our home and dragged Vikas out. One of them shot him with a revolver and they all ran away.”

Om Prakash said this was not the first time that a Dalit had prayed at the village temple.

Dalit groups such as Jatavs and Valmikis live on the periphery of the village and the upper castes, mostly Thakurs, live at the centre.

Niraj Kumar, officer in charge of the local police station, said the primary investigation didn’t suggest any dispute relating to a temple or untouchability.

“Our investigation suggests the victim, the killer and other youths were playing in a field seven days ago when a fight broke out between them,” he said.

“Horam, who is 18 years old, did not return home after the playground quarrel. He came back on Saturday night, went directly to the home of Vikas, who was sleeping on the veranda, and allegedly shot him dead. We are trying to arrest all the accused,” Niraj Kumar said.

Vipin Tada, Amroha superintendent of police, said: “We have registered a case against four people from a family on the basis of the father’s complaint and are investigating.”

The accused have been charged with murder and violation of the Scheduled Castes and Scheduled Tribes (Prevention of Atrocities) Act.