Two young men have been arrested in connection with the incident 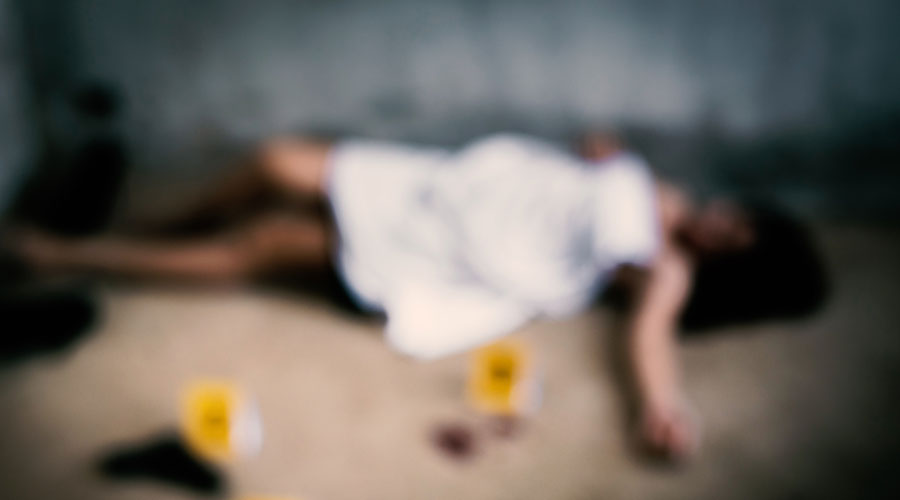 Some villagers said they had seen her at 10am, walking towards an area of the field where people relieved themselves.
Shutterstock
Piyush Srivastava   |   Lucknow   |   Published 17.08.20, 01:52 AM

A 13-year-old Dalit girl was found gang-raped and strangled with her dupatta on Saturday, her eyes gouged out and her tongue carrying a gash suggesting the killers had tried to chop it off, police have said.

Two young men were arrested on Saturday night in the Isanagar area of Lakhimpur Kheri district, 130km north of Lucknow.

Family members said they had last seen the girl on Saturday morning playing outside her home. They began a search when she failed to return home for lunch. Late in the afternoon, the mutilated body was found in an agricultural field, about 150m from her home.

Some villagers said they had seen her at 10am, walking towards an area of the field where people relieved themselves.

“Her post-mortem report has confirmed she was raped and tortured. We have arrested two suspects from the village,” district superintendent of police Satyendra Kumar said.

Santosh Yadav, whose father Jhannu Yadav owns the field, and his friend Sanjay Gautam have been charged with murder and gang rape and sent to jail custody.

“I don’t know who did it but the police have jumped to a lazy conclusion just because I own the field where she was found,” Jhannu said. “An inquiry should be done with an open mind before punishing someone.”

SP Kumar said: “The victim’s father had told the police on the basis of villagers’ accounts that the two accused were in the field when the girl went there.”

The father said: “The two of them have a criminal bent of mind. They had been misbehaving with women and girls for a long time and had recently got very aggressive.”