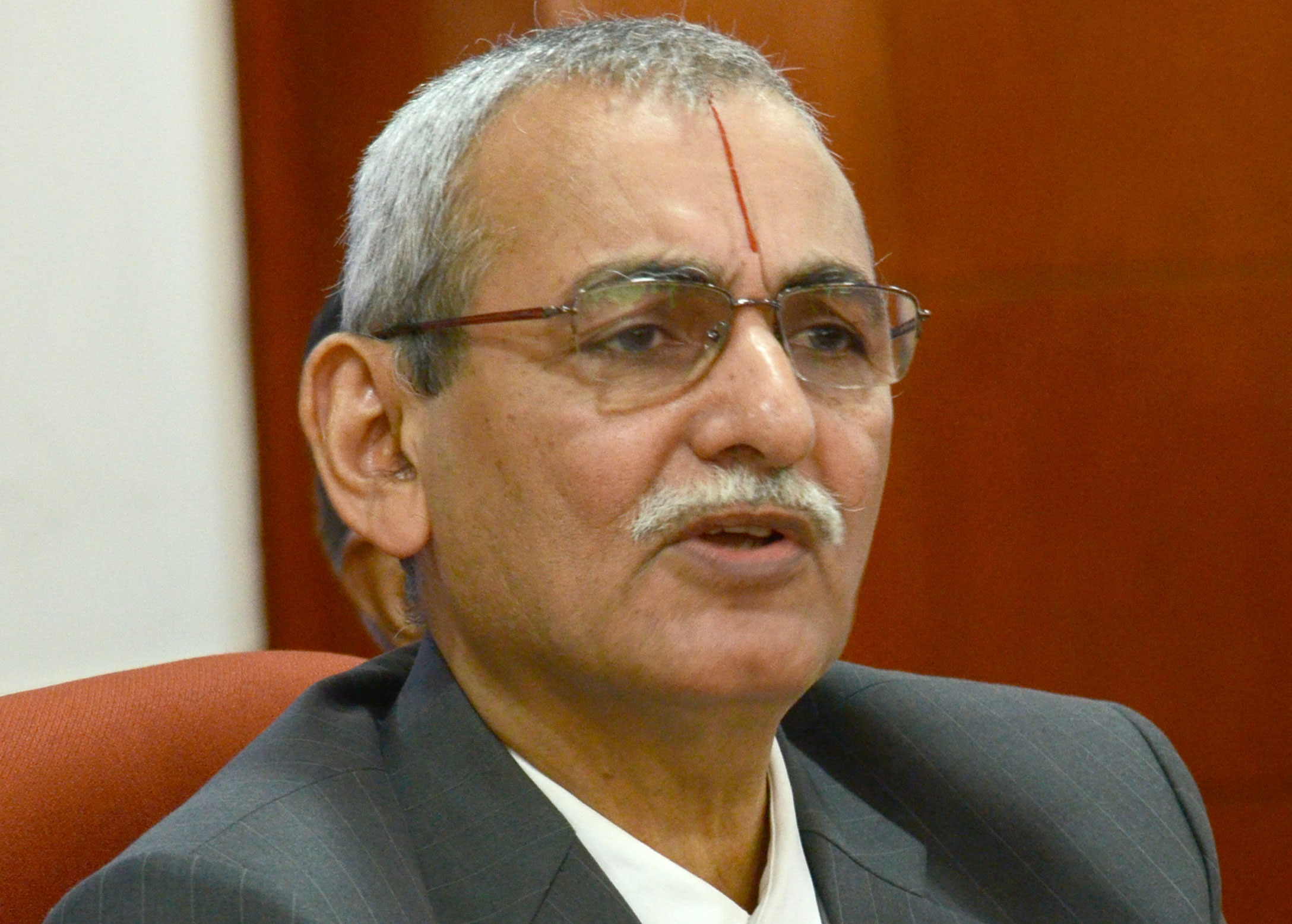 Sources said Chowdary was dissatisfied with the written reply Verma had sent on Tuesday, where the IPS officer had rubbished Rakesh Asthana’s allegations, and asked him to appear in person before the anti-corruption watchdog.

“Verma, during his two-hour examination on Thursday afternoon, again denied all the allegations against him and gave a point-by-point rebuttal to the accusations. Later, Asthana was called and was examined too,” a CVC official said.

Verma and Asthana have accused each other of corruption and both are now being probed.

The government had last month divested the two top CBI officers of all responsibilities, sending both on leave in a midnight decision that came amid an increasingly bitter public feud between them.

The October 24 decision came days after the CBI had registered an FIR against its special director Asthana, accusing him of corruption. Verma later challenged the government’s decision in the Supreme Court.

The CVC is probing Asthana’s bribery allegations against Verma under the supervision of retired Supreme Court judge A.K. Patnaik. The court has asked the CVC to complete the probe within two weeks and submit a report on November 12.

“We are working against time to complete the probe and that’s why both Asthana and Verma were called today for examination. We will submit our report in a sealed cover to the apex court on Monday,” the CVC official said.