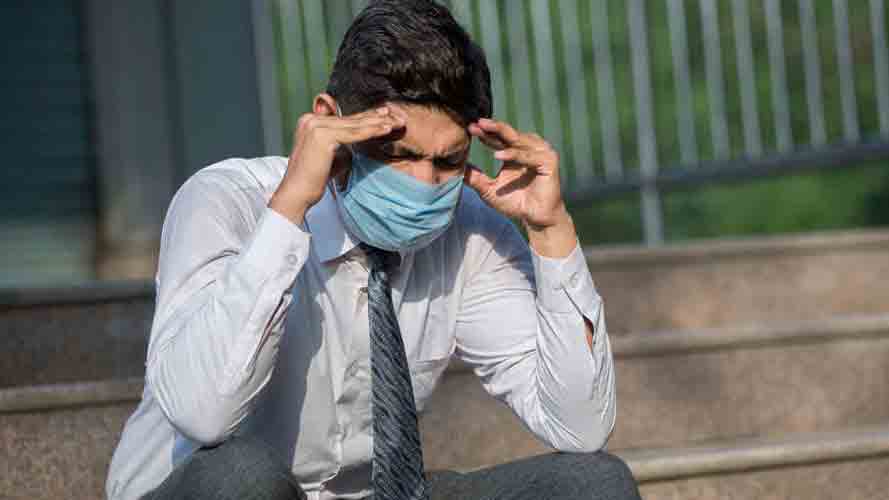 The 23rd Party Congress of the CPI(M) on Friday adopted a resolution against the "massive crisis of unemployment" in the country and demanded 200 person-days of employment be provided for each worker under MGNREGA.

The Communist party said the official data on unemployment was a "gross underestimation" and the distress was severe in view of the "absence of any meaningful social security provisions" for the majority of the population.

"The 23rd Congress of the CPI(M) demands that 200 person-days of employment be provided for each worker under MGNREGA, and that an Urban Employment Guarantee be introduced in all urban areas of the country. The government should substantially increase its expenditure on education and infrastructural facilities thereby generating employment," the resolution read.

The Congress called for intensifying the struggle for reversing neoliberal policies and advancing instead along a path of democratic development that would create decent jobs and a living wage for all.

The resolution said the data from the Periodic Labour Force Survey for reference year 2017-18 showed that all unemployment indicators had risen sharply between 2011-12 and 2017-18.

The party said lakhs of vacancies in Central, State governments and various departments of the PSUs were lying vacant and many of them were being de-notified.

The 23rd Party Congress demanded immediate filling of the vacancies.