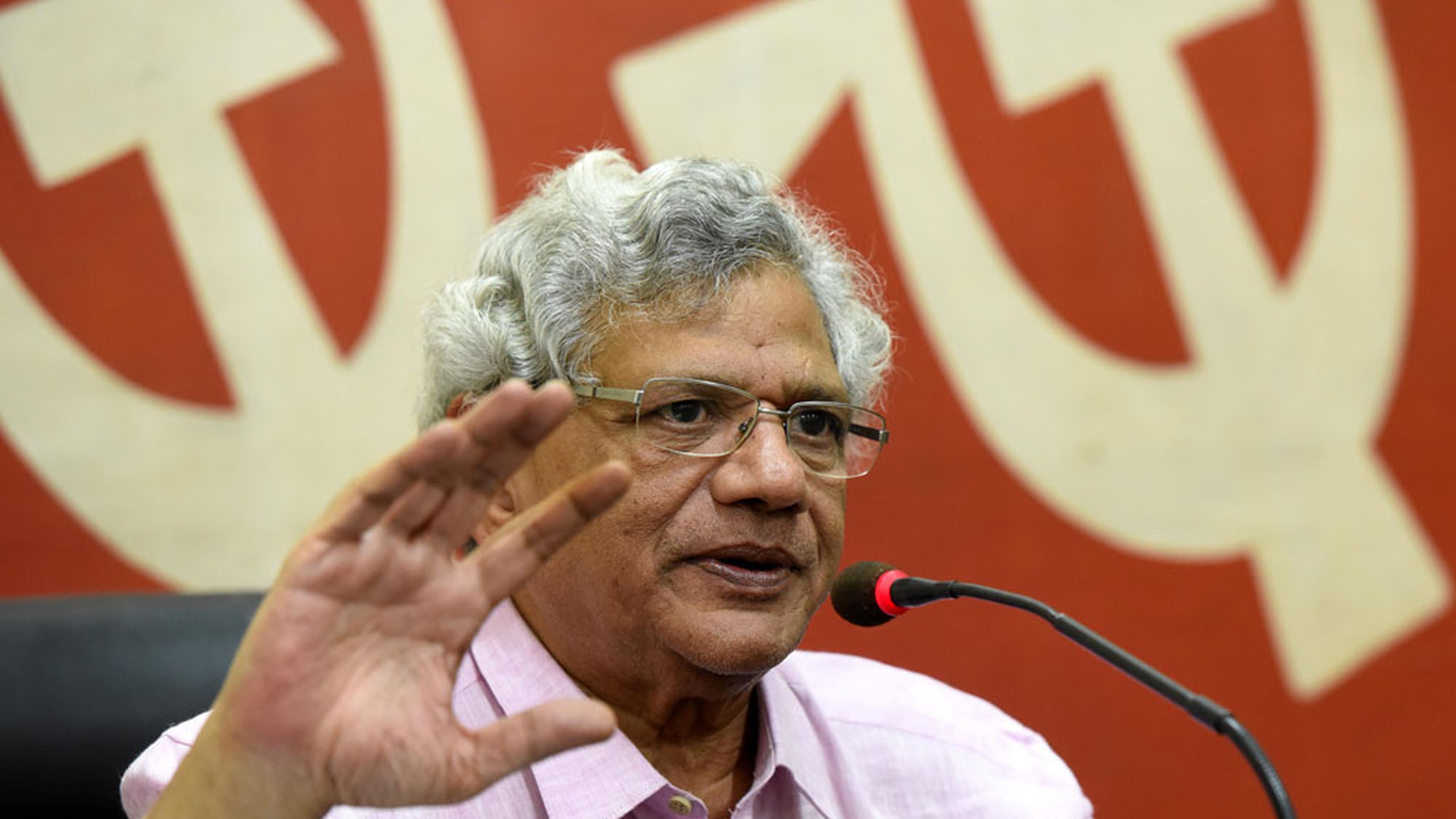 The ruling CPM in Kerala is staring at a wall of resistance from women in the state following the revelation that an internal committee that probed sexual harassment allegations against a party legislator has given him a clean chit.

The internal inquiry report on the allegation against Shoranur MLA P.K. Sasi has even questioned the veracity of the complaint, dismissing it as “beyond comprehension”.

The report, now in the public domain, listed over 10 reasons to “doubt” the complaint, one of them being that there was no witness to prove that Sasi had indeed assaulted the victim inside a party office.

The probe panel also claims that Sasi was not guilty of any “improper behaviour” and there was nothing wrong on his part in telling the victim that he felt a “peculiar attraction towards” her.

The two-member panel, which included party central committee member and Kannur MP P.K. Sreemathi, indirectly cast aspersions on the character of the complainant, an office-bearer of the Democratic Youth Federation of India.

The report questioned why the woman, otherwise outgoing especially with male counterparts, took more than six months to make a formal complaint and seemed “jovial and happy” all the while, according to some of her comrades.

The victim had complained against Sasi in August this year while the incident is said to have happened in December 2017.

The report is bound to have a direct impact on the Left Front government’s plan to form a “Renaissance Wall of Women” in protest against those opposing the entry of women of childbearing age into the Sabarimala temple.

The proposed wall, also meant to uphold equal rights for women, has already run into controversy over the composition of the organising committee that consists of only leaders from Hindu organisations. The opposition Congress has termed the wall “communal”.

The CPM had last month suspended Sasi for six months but did not ask him to step down as an MLA.

Sasi was known to have played a crucial role in helping chief minister Pinarayi Vijayan in his power struggle with Achuthanandan. Sasi is also known to be a close confidant of law minister A.K. Balan, the other member of the internal panel.

The issue of harassment was not allowed to be raised at last month’s state DYFI convention in Kozhikode.

Known names in socio-cultural circles close to the CPM have so far refused to comment on the report, except for writer Sarah Joseph who told a TV debate she would not participate in the wall unless the party throws Sasi out.

The most stinging observation has come from activist commentator Joseph C. Mathew. At this rate, Mathew said, “women in Kerala will have to first fight for their right to enter a CPM party office in Kerala”.