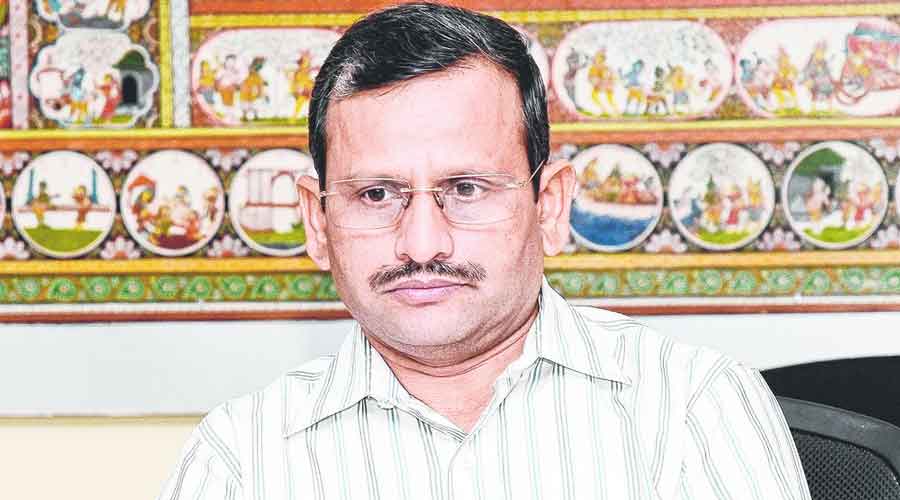 The Odisha government has decided to continue the partial lockdown in the state till the month-end as a precautionary measure.

Announcing this here on Thursday, chief secretary Suresh Mohapatra said the decision was prompted by the statistics on the Covid-19 cases which still remain high in some areas including Bhubaneswar and Cuttack.

However, the government will relax the lockdown conditions with the 20 category A districts, where the number of cases are comparatively low, gaining the most. Under the new guidelines that come into effect from 6am on Friday shops in the Category A districts will remain open from 7am to 8pm while they will be allowed to do business from 7am to 5pm in  Category B districts, most of them in the coastal belt with high case load.

However, the weekend shutdowns, which will come into effect from 5pm on Fridays and will continue till 6am on Monday in Category B districts. Bus services will resume across the state but no buses will be allowed to Puri till July 25 in view of Ratha Yatra. In the other districts, buses will ply with their full seating capacity but no standing passengers will be allowed.

The government has also decided to open saloons, spas and beauty parlours but restrictions on outdoor gatherings will continue. No public meetings or religious gatherings are allowed in the state which reported 66 new deaths due to Covid infection on Thursday taking the total death toll in the pandemic to 4,861.

The highest number of 21 fatalities have been reported from Khordha district while 10 each were from Bargarh and Sundargarh, eight from Balasore, seven from Sambalpur, two each from Bhadrak and Mayurbhanj and one each from Bolangir, Cuttack, Ganjam, Jagatsinghpur, Kalahandi and Puri.