Opposition parties, traders and common people have pointed out that more than 58 per cent of the state’s residents are yet to receive a jab 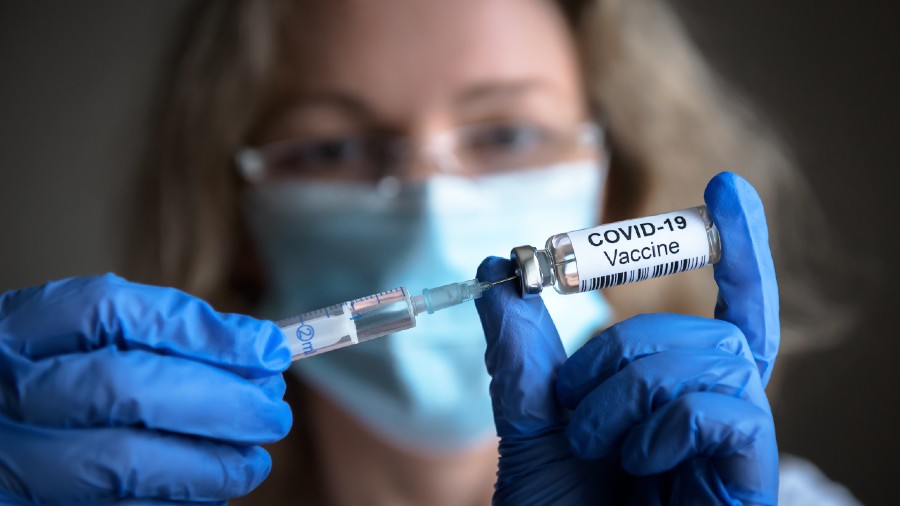 The Kerala government’s revised unlock guidelines that make at least one Covid vaccine dose or a negative RT-PCR test report not older than 72 hours mandatory to enter shops and other commercial establishments has been skewered from all quarters.

Opposition parties, traders and common people have pointed out that more than 58 per cent of the state’s residents are yet to receive a dose of vaccine. Moreover, the cost of an RT-PCR test at private establishments ranges from Rs 1,000 to Rs 1,700, not to mention the hassles and risks involved in standing in queues amid sharply increasing Covid cases to get it done frequently.

While the government yielded to sustained pressure from the Opposition and a powerful traders’ body to allow commercial establishments to open six days a week from a maximum of three, critics say the conditions laid down for shoppers have effectively negated the benefits.

Anyone wanting to enter a shop, bank or other commercial establishments would now need to have taken at least one shot of vaccine or produce an RT-PCR certificate not older than 72 hours.

In municipal and panchayat wards reporting at least 100 cases per 1,000 population, only emergency services are being allowed.

The latest set of restrictions came in the wake of the Supreme Court pulling up the Kerala government for allowing all commercial establishments to open from June 18 to 20.

The new set of Covid rules has received flak from the Congress-led United Democratic Front that walked out of the Assembly on three successive days from Wednesday seeking immediate relaxation of the norms.

Leader of the Opposition V.D. Satheesan accused the Left government of failing to understand the woes of the people. “As much as 57.86 per cent of the state’s population haven’t even receive the first shot of vaccine,” he told the Assembly on Friday before staging a walkout.

According to the state health department’s website, 41.72 per cent of Kerala’s three crore population have received at least one vaccine dose.

Kerala has become the country’s Covid epicentre, reporting more than 20,000 daily cases for over a week and making up half of India’s caseload.

Health minister Veena George justified the restrictions, saying they were required to fend off the highly contagious Delta variant of the coronavirus. “These restrictions have been suggested by the expert committee (of the state government) and we cannot offer any more relaxations at the moment,” she said.

The Metropolitan of the Niranam Diocese of the Malankara Orthodox Church, Geevarghese Coorilos, questioned the “common sense” of the expert committee in a Facebook post.

“Haven’t any of these expert committee members taken vaccines for common sense?” he wrote.