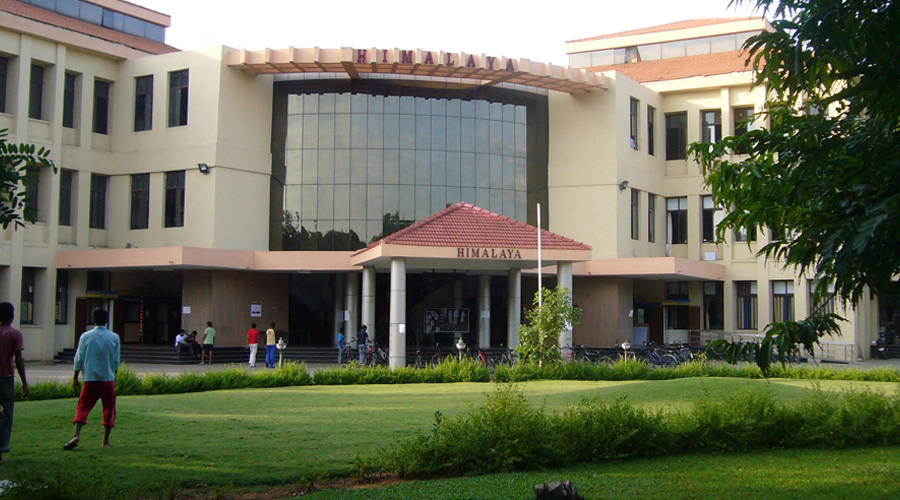 The Indian Institute of Technology-Madras here has been hit by the coronavirus outbreak with over 100 people, a majority of them students, testing positive for the contagion, a top health official said on Monday.

A total of 104 students and others have contracted the disease and all were doing well in a hospital, Tamil Nadu Health Secretary J Radhakrishnan said, allaying fears of further spread.

Of the 444 samples lifted till date, 104 have tested positive for Covid-19, he said, adding from December 1 to 12, samples from the institute turning positive steadily increased from a few to 33 specimens today.

"All of them are being treated at the Kings Institute of Preventive Medicine and Research as per the directive of Chief Minister K Palaniswami and they are all doing well," he told reporters here.

A spokesperson for the institute said all departments and labs have been shut and as of now only about 700 students, mostly research scholars were accommodated in nine hostels.

"Classes are being held online," she said.

Radhakrishnan said though the results showed a 20 per cent positivity rate, there was no need for concern as measures including aggressive contact testing are in place as per the protocol.

Later, the top official told PTI he was now visiting the IIT-M campus for inspection and those being treated at the hospital.

Health officials have also inspected the campus, he said.

"As soon as we started getting cases, we went in for aggressive testing and contact tracing. A majority of them are students and some canteen workers."

On the source of infection, he said, "It is said that it could be from the mess," but there was nothing to panic about further spread since all measures were in place to combat it, he said.