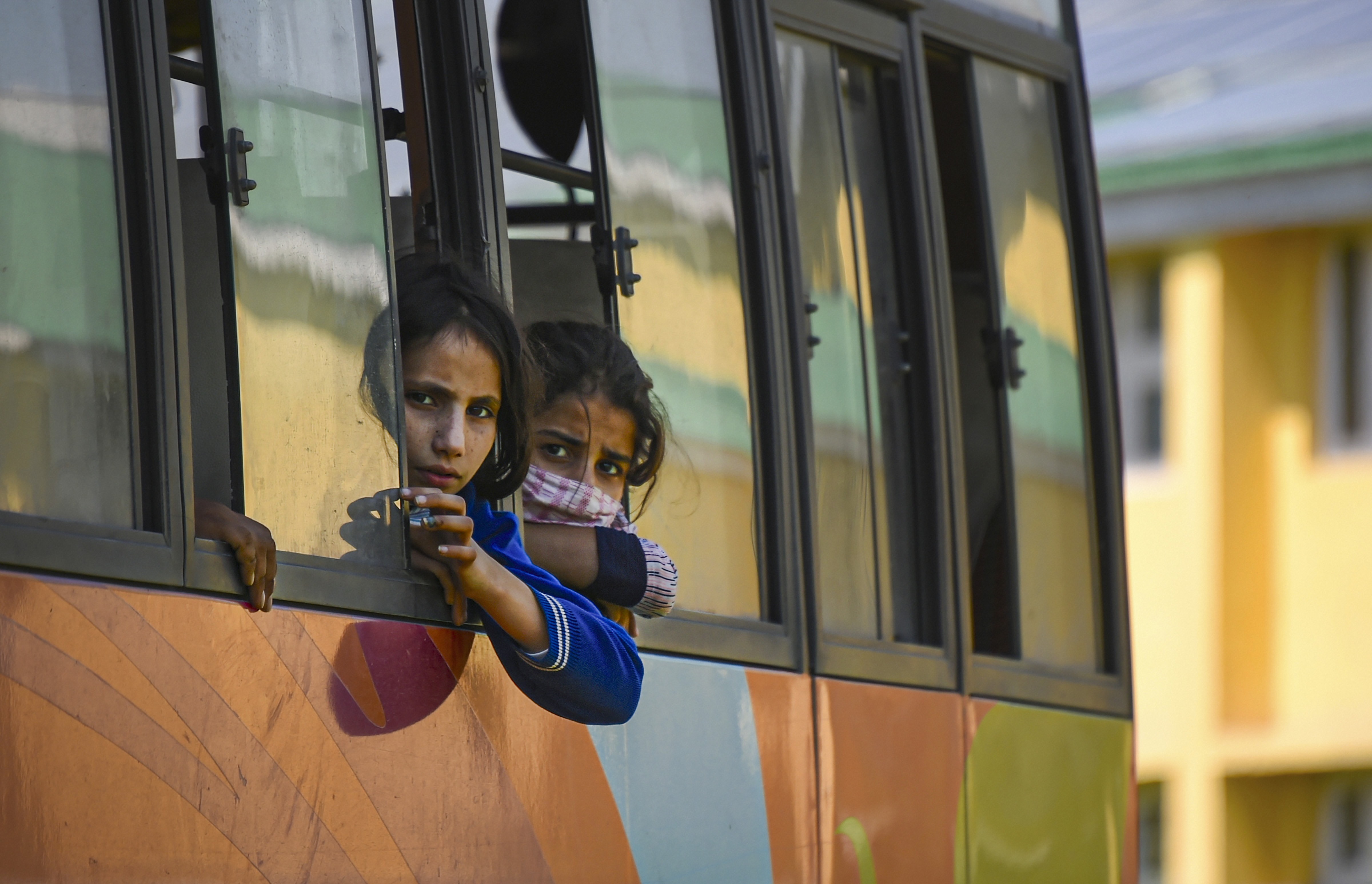 Greater relaxations and flexibility will be seen in the lockdown 4.0, which will begin on Monday, with gradual reopening of the railways and domestic airlines while powers will be given to States and UTs to define their hotspots, officials said on Friday.

Schools, colleges, malls and cinema halls will not be allowed to open anywhere in the country but salons, barber shops and optical shops may be allowed in red zones, barring Covid-19 containment areas.

There will be lots of relaxations and flexibility in the lockdown 4.0 with complete reopening of the green zones, very limited curb in orange zones and strict restrictions only in the containment areas of red zones, said an official privy to the deliberations in the central government.

However, the final guidelines will be issued by the Ministry of Home Affairs only after going through the suggestions of state governments.

The state governments and union territory administrations have been asked to submit their recommendations by Friday.

According to officials, Punjab, West Bengal, Maharashtra, Assam and Telangana wanted the lockdown to be continued, some of them wanted the powers to decide the zoning of districts -- green, orange and red -- as per the Covid-19 situation.

This request of the state governments may be accepted so that they can restrict or allow movement of people or economic activities in a particular place depending on the ground situation, the official told PTI.

Prime Minister Narendra Modi, in his address to the nation on Monday, had said that the lockdown 4.0 will have a 'completely different form', with new rules.

'No state wants complete withdrawal of lockdown but all want gradual resumption of economic activities,' the official said.

Gradual and need-based operations of the railways and domestic airlines are likely to be allowed from next week but full-fledged opening of the two sectors is unlikely to take place immediately.

Bihar, Tamil Nadu, Karnataka were among some states which were not in favour of complete resumption of train and air services, at least till May-end, the official said.

The railways have already started special trains to 15 destinations from Delhi and have been running several hundred 'Shramik Special' trains from different parts of the country to various places for transportation of migrant workers stranded due to the lockdown.

The Air India is also engaged in evacuation of thousands of Indians stranded abroad during the lockdown under the 'Vande Bharat Mission'.

Autos and taxis are also expected to be allowed in red zones with restrictions on the number of passengers.

Most of these services will be allowed within the districts in non-containment areas and state governments may be authorised to take a call on their reopening, another official said.

Powers to open markets in orange and red zones may be given to state governments, which may follow the odd-even policy while allowing shops of non-essential goods to open.

E-commerce platforms may be allowed to deliver non-essential items even in red zones, barring the containment areas.

Sale of non-essential items by e-commerce companies have already allowed in green and orange zones.

Maharashtra, which the has highest number of Covid-19 cases and deaths from the virus, wants a strict lockdown measures in Mumbai, its suburbs and Pune, and complete stop of inter-state and inter-district transport of any kind.

States which are in favour of opening up of economic activities include Delhi, Karnataka, Andhra Pradesh and Kerala, the official said.

Kerala is believed to have suggested reopening of restaurants and hotels to revive the tourism sector.

Bihar, Jharkhand and Odisha, which have seen spike in the Covid-19 cases after arrival of migrant workers, want continuation of lockdown with strict curbs on movement of people.

Lockdown was first announced by Prime Minister Narendra Modi on March 24 for 21 days in a bid to combat the coronavirus pandemic. It was first extended till May 3 and again till May 17.