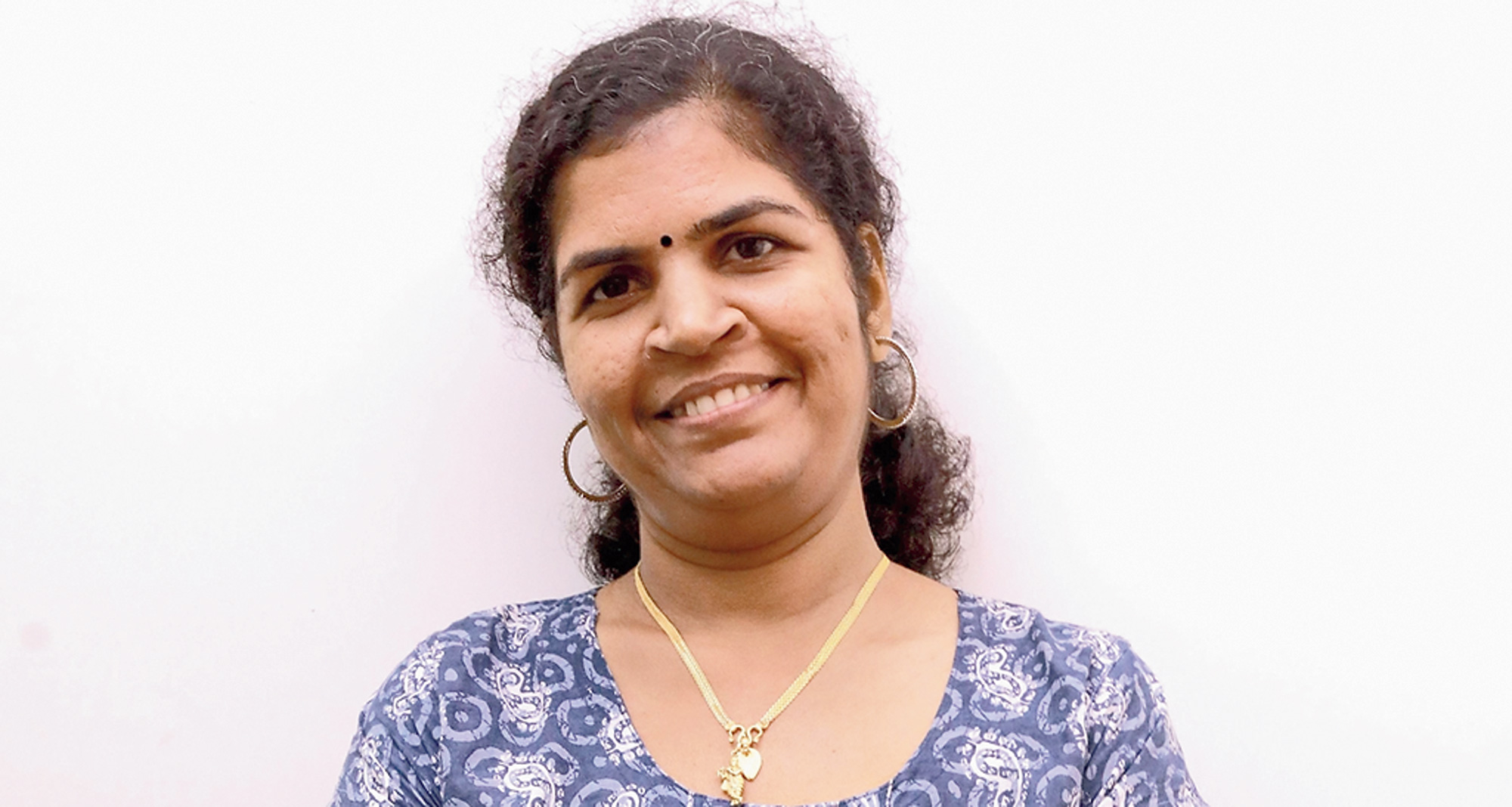 Kanakadurga has been staying at a government home in Malappuram under police security along with her two children.
The Telegraph picture
K.M. Rakesh   |   Bangalore   |   Published 05.02.19, 09:49 PM

A Kerala court on Tuesday allowed Kanakadurga, who had been assaulted by her mother-in-law and evicted for entering the Sabarimala temple, to return home along with her two minor children.

The village court in Malappuram ordered the two respondents in the domestic abuse complaint, Kanakadurga’s husband Krishnanunni and mother-in-law Sumathi, not to sell or rent out their house in Angadippuram in the district as a ploy to keep the appellant away.

Kanakadurga, 44, has been staying at a government home in Malappuram under police security along with her two children. She had been assaulted with a wooden reaper by Sumathi on January 15 on her return from Sabarimala and had to be admitted to hospital. Kanakadurga’s husband had not supported her, siding instead with his mother.

Kanakadurga and her friend Bindu, 42, had become the first women to enter the Sabarimala temple, early on January 2, after the Supreme Court lifted the ban on the entry of women of childbearing age into the hill shrine.

Massive protests followed, with Sangh parivar activists turning against journalists and police and injuring many of them. More than 100 public transport buses were damaged in state capital Thiruvananthapuram alone.

Kanakadurga and Bindu faced threats on social media and the police had to take them to safe houses till the situation cooled down.

When Kanakadurga returned home, she was confronted by her mother-in-law. When Kanakadurga stood her ground and refused to leave the house, Sumathi allegedly beat her up.

The Supreme Court on January 19 ordered 24/7 security to Kanakadurga and Bindu.

Both Bindu, an assistant professor at the School of Legal Studies in Kannur University, and Kanakadurga, who works in the department of civil supplies, have since been accommodated at the state-run women’s home in Malappuram.

Despite the tight security, Kanakadurga received an anonymous letter on Friday warning that she and Bindu would be “sentenced” after the Lok Sabha elections.

The administrator of the women’s home immediately informed the police, who have registered a case and started a probe.

Devaswom minister Kadakampally Surendran said on Monday that Kanakadurga and Bindu were the only two women of childbearing age to enter the temple since the Supreme Court lifted the ban, retracting the government’s earlier claim that 51 had done so.

The state government had on January 18 submitted the list of 51 names to the Supreme Court. But the list was full of errors as it had been sourced directly from the computerised booking system for pilgrims. In many cases the pilgrims who had applied online entered their age wrongly, leading to the confusion.

The Opposition Congress and BJP had slammed the Left government for submitting a “fake” statement before the apex court.