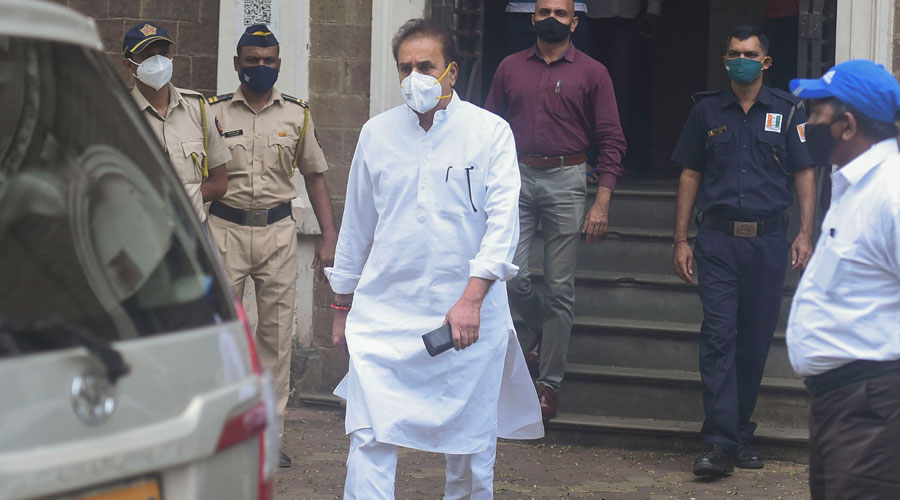 Deshmukh was taken into custody by the CBI team from the Arthur Road Prison in Central Mumbai and placed under arrest, the official said.

Deshmukh had earlier approached the Bombay High Court challenging a special court order allowing the CBI to take him into custody in connection with its probe into corruption allegations against him.

Deshmukh, in his petition filed through advocate Aniket Nikam on Monday, had also challenged the application filed by the CBI seeking his custody.

The senior NCP leader's plea is listed for hearing before a single bench of Justice Revati Mohite Dere on Wednesday.