They are not allowing us to enter our country: Uzma Nazir, a fourth-year medical student 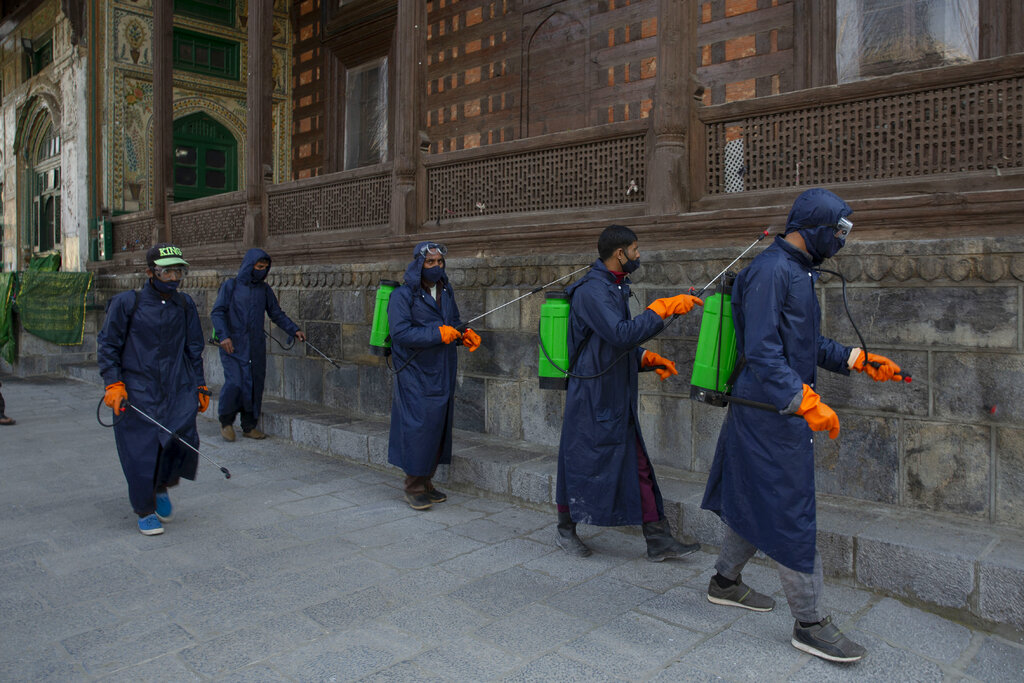 At least 70 medical students from Kashmir, studying at various colleges in Bangladesh, reached the Petrapole border in North 24-Parganas, but immigration authorities denied them permission to enter India.

“They are not allowing us to enter our country,” Uzma Nazir, a fourth-year medical student, said on Tuesday.

According to her, the immigration officials are citing an order issued late on Monday by the Union home ministry. The order said incoming traffic through all 107 immigration check posts (ICPs), including the one at Petrapole, was suspended as a precautionary measure in the wake of the Covid-19 threat.

The students had left their hostels amid the coronavirus outbreak around 7pm on Monday and reached the Benapole international passenger terminal in the neighbouring nation around 5am on Tuesday.

Speaking to The Telegraph, chief immigration officer in Petrapole Jayanta Biswas said: “We are not in a position to allow anybody to enter our territory. Only persons holding any diplomatic passport, official passport or UN passport are exempted from the restrictions. There is no special instruction for the students as of now”.