Covid: Death toll in India so far is likely to be close to four million

Statistics nearly 10 times the official data makes it one of the worst human tragedies in the nation’s history, a new study reveals 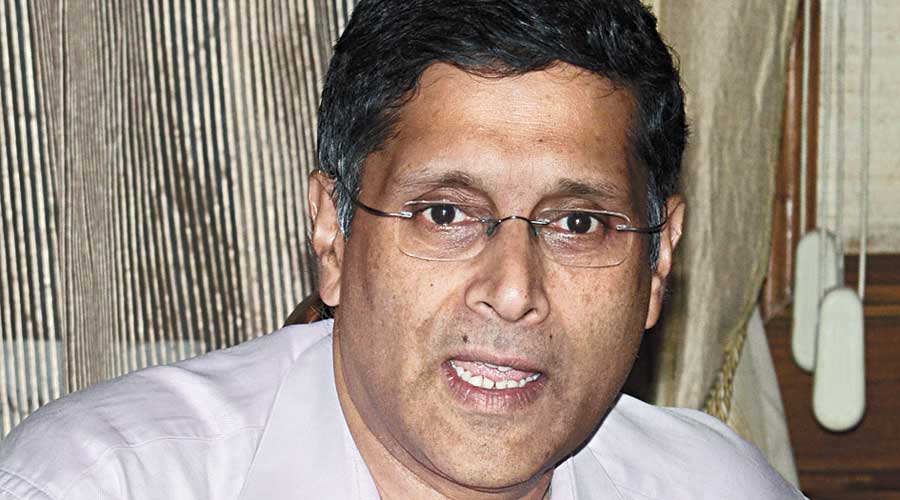 The number of people who have died in the coronavirus pandemic in India so far is likely to exceed three million — nearly 10 times the official Covid-19 death toll — making it one of the worst human tragedies in the nation’s history, according to a new study.

In a comprehensive examination of the true toll of the pandemic in the nation of 1.4 billion, the Center for Global Development, a Washington research institute, attempted to quantify the excess deaths from all causes during the pandemic based on state data, international estimates, serological studies and household surveys.

“True deaths are likely to be in the several millions, not hundreds of thousands, making this arguably India’s worst human tragedy,” said its authors, one of whom is Arvind Subramanian, former chief economic adviser to the Narendra Modi government.

The official government numbers have been called into question repeatedly. Even as funeral pyres lit up the night sky and bodies washed up on the Ganga, with death all around, the Modi government was widely underreporting the scale of the devastation.

A chorus of experts has said the country’s official estimates are a gross understatement.

The study released on Tuesday estimates that between 3.4 and 4.7 million more people than would normally be expected died between January 2020 and June 2021, and includes an estimate suggesting that deaths from Covid-19 alone may have reached four million.

“But all estimates suggest that the death toll from the pandemic is likely to be an order of magnitude greater than the official count of 400,000; they also suggest that the first wave was more lethal than is believed.”

The authors said the undercount of death after the first wave of infections last year may have resulted, in part, from the fact that it was “spread out in time”, as opposed to the sharp curve of the second wave when hundreds of thousands died amid shortages of oxygen, beds and vaccines.

The study has said the country’s inability to grasp the “scale of the tragedy in real time” during its first wave from March 2020 to February 2021 may have caused “the collective complacency that led to the horrors of the second wave”.

At the height of the second wave, interviews by New York Times reporters at cremation grounds across three states in India revealed an extensive pattern of deaths far exceeding the official figures.

Nervous politicians and hospital administrators may also have undercounted or overlooked large numbers of the dead, analysts said. And grieving families may be hiding Covid connections as well, out of shame, adding to the confusion.

India is still reporting nearly 40,000 new cases and about 500 deaths a day, according to a New York Times database. Less than 7 per cent of the population is fully vaccinated.

And Modi’s government has warned of an impending third wave of infections, which government scientists say could strike as early as August.

“The spirit of this paper is not to privilege any one estimate but simply to lay them out with transparency,” the authors of the excess deaths study, Abhishek Anand, Justin Sandefur and Subramanian, said.

“Given all the difficulties, getting at the true estimate will be difficult and only by piecing together data from different sources will we improve our understanding of the reality of the pandemic.”

Covid: 2/3 of Indians have antibodies