Lakhs of litres of beer may go down the drain 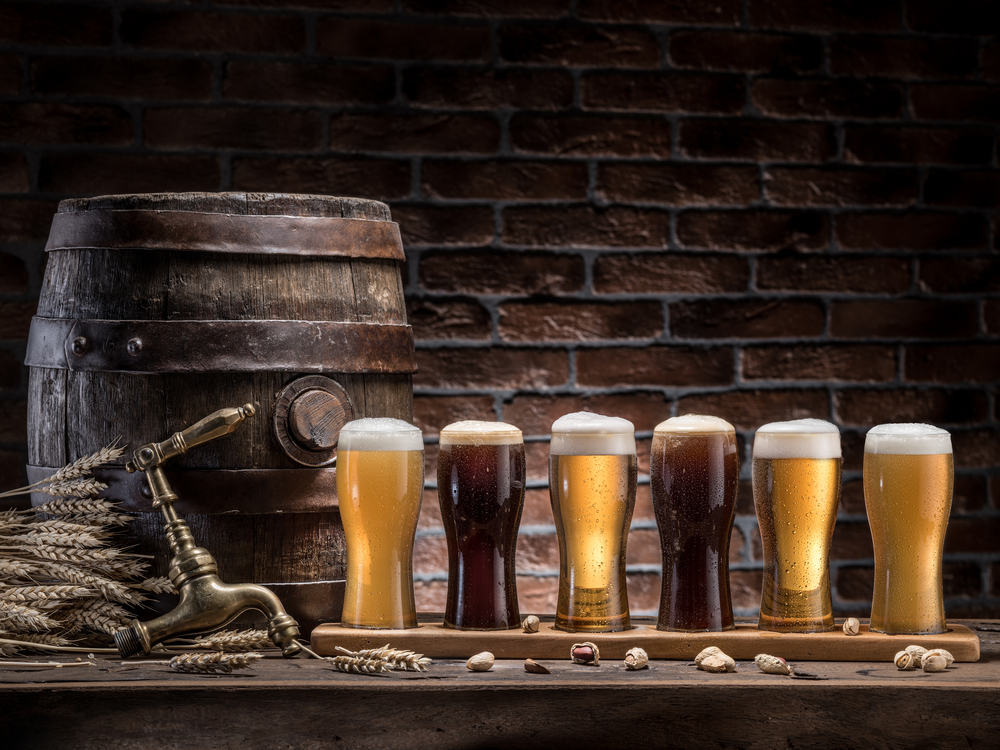 Several relaxations have been given in the latest guidelines, but beer bars and clubs have not been given any relaxation
(Shutterstock)
PTI   |   New Delhi   |   Published 03.05.20, 11:45 AM

The 250-odd microbreweries across the country are staring at a loss of around eight lakh litres of fresh beer as the lockdown is extended, according to industry experts.

Around 1.2 million cases of Indian-made foreign liquor (IMFL) worth Rs 700 crore are “stuck” in northern states, other than Delhi, as with the start of the new financial year, the sellers need the nod of respective state governments to clear the stock which could not be used due to the lockdown restrictions.

Ishan Grover, who is a brewery consultant, said that unlike bottled beer, fresh beer or craft beer has a short life. Several brewers in Gurgaon have started draining beer as the plants need electricity to maintain a specific temperature for keeping the beer fresh, he said.

According to the Craft Brewers’ Association of India, all plants storing about eight lakh litres of fresh beer have remained shut due to the nationwide lockdown and if a solution is not found at the earliest, lakhs of litres of brewed beer will go down the drain.

As the Centre has further extended the lockdown for two weeks, the association has demanded that microbreweries be allowed to start take-away facility with the help of beer growlers so that their business is not affected.

Several relaxations have been given in the latest guidelines, but beer bars and clubs have not been given any relaxation.

“We should be allowed to start take-away facility with beer growlers. By doing this, social distancing can strictly be followed,” Nakul Bhonsle, president of Maharashtra Craft Brewers’ Association, told PTI.

Bhonsle said that in around 35 countries, such a facility was in place for years and people take away fresh beer in growlers.

Sibi Venkataraju, who runs brewpub Toit in Bangalore and is the national officer bearer of Craft Brewers Association of India, said there were 250-odd microbreweries in the country and they provided employment to around 50,000 people.

He said that the beer plants have remained shut since the lockdown began on March 25.

The Confederation of Indian Alcoholic Beverage Companies (CIABC) general director Vinod Giri said that the organization has estimated that around 1.2 million cases of IMFL are stuck due to the lockdown in northern states, other than Delhi.

“This stock worth Rs 700 crore was to be finished by the end of previous financial year, but the nationwide lockdown came into force on March 25, so we could not clear it,” Giri said.

“We will need approval of state governments to sell the old stock of 1.2 million cases of IMFL” in the new financial year, Giri told PTI.

According to the latest lockdown guidelines issued by the home ministry, the sale of liquor, “paan” and tobacco will be allowed from Monday after ensuring a minimum six feet social distancing with not more than five persons at one time at shop.