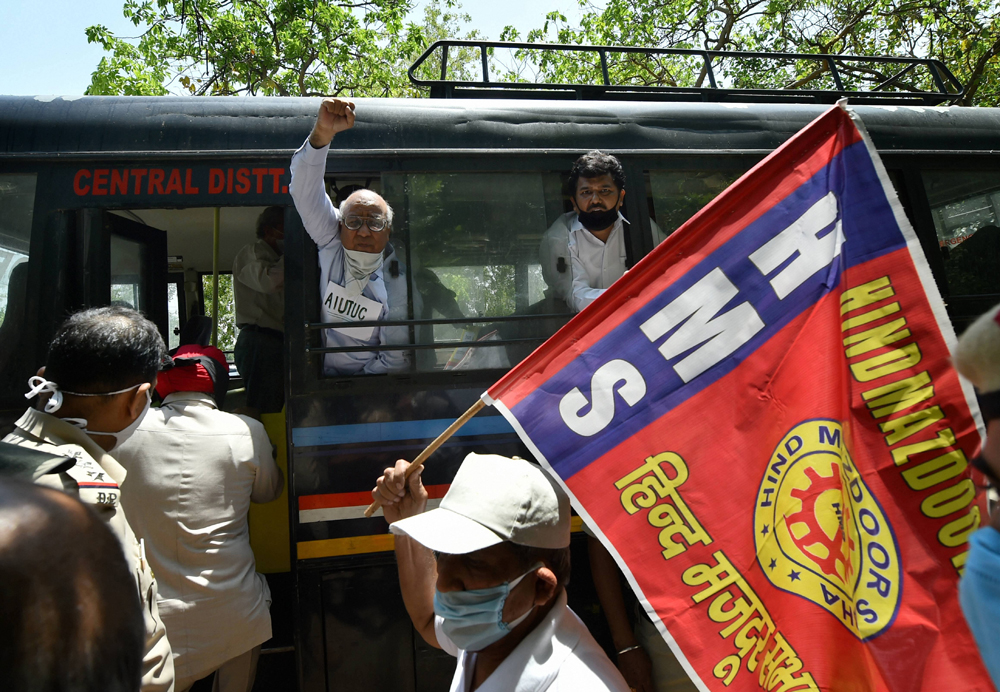 The International Labour Organisation has appealed to Prime Minister Narendra Modi to uphold India’s commitment to global labour norms, alluding to several states raising working hours from eight a day to 12 without consulting the workers.

The norms of the ILO, labour arm of the United Nations, provide for eight-hour working days and tripartite consultations among the government, employees and the employers before key decisions are taken on labour laws.

India’s Factories Act too mandates eight-hour working days (48-hour weeks) with a provision to extend the working week to 60 hours — against overtime payment for the extra 12 hours at twice the rate for regular work.

Several states have now extended this to a possible 72 hours of work a week, citing the need to work with truncated workforces because of the social-distancing norms necessitated by the coronavirus outbreak. Some of them, like Gujarat, have restricted overtime payment to the same rate as that for regular work.

Ten Indian trade union bodies had on May 14 sought the ILO’s intervention.

Karen Curtis, chief of the Freedom of Association Branch, International Labour Standards Department, ILO, has written to these trade union bodies that the ILO director-general has taken the matter up with the Indian Prime Minister.

“Please allow me to assure you that the ILO director-general has immediately intervened, expressing his deep concern at these recent events and appealing to the Prime Minister to send a clear message to central and state governments to uphold the country’s international commitments and encourage engagement in effective social dialogue,” the letter says.

The trade union organisations — such as CPI labour arm Aituc — have welcomed the ILO intervention but researchers appeared sceptical about a favourable outcome.

Namita Vashishtha, associate professor with the Faculty of Law, Delhi University, and a researcher on international laws and labour laws, said the ILO’s letter “may not have much impact”.

“The ILO letter may appear to put some pressure on the central government but constitutionally speaking, the states have the power to frame labour laws in line with central laws,” Vashishtha said.

“They can amend the laws, too. They have done so because of the (economic) crisis caused by the pandemic.”

She said tripartite consultations were the international norm and should normally be followed, but added that the practice of collective bargaining was gradually losing its relevance.

Another researcher, from the V.V. Giri National Labour Institute, who declined to be named, said: “The ILO letter is mainly procedural. They know every sovereign State can adopt a different policy as a temporary measure to overcome a crisis.”

The Factories Act empowers the states to waive any of its provisions during public emergencies arising out of an external or internal threat to India’s security.

However, Rajasthan, the first state to do so amid the Covid-19 crisis, withdrew its notification on Sunday. Maharashtra and Punjab, the other Congress-ruled states to have passed similar orders, are expected to withdraw their notifications too.

Congress labour arm Intuc was a signatory to the complaint to the ILO.