Advertisement
Home / India / Coronavirus: Indian Embassy in the US sets up helplines to address queries on travel restrictions

Coronavirus: Indian Embassy in the US sets up helplines to address queries on travel restrictions 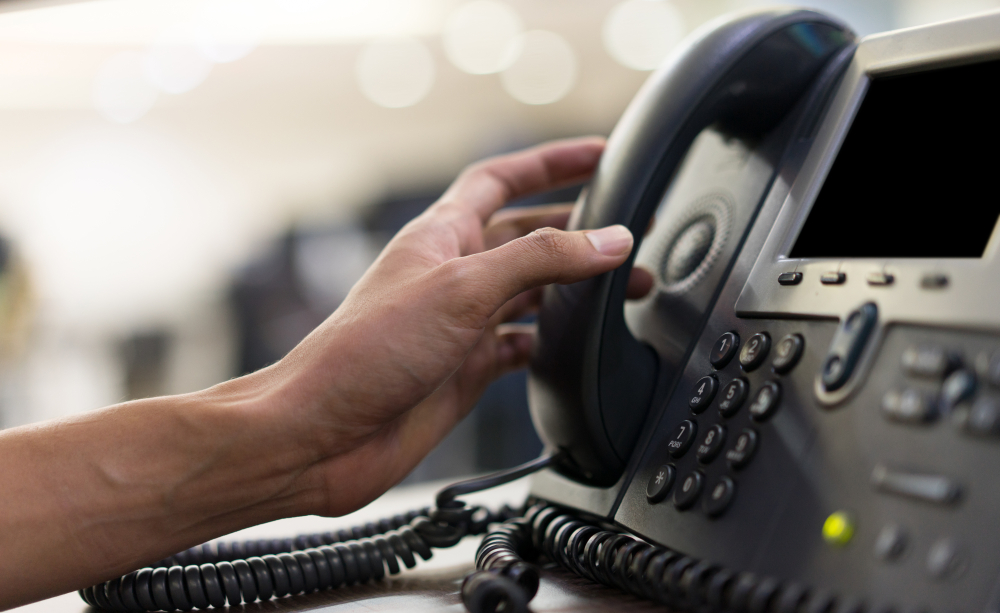 Helpline numbers are being operated at the embassy in Washington DC and consulates at Atlanta, Chicago, New York, Houston and San Francisco
Shutterstock
PTI   |   Washington   |   Published 13.03.20, 03:42 AM

The Indian Embassy in the US has set up 24-hour helplines to address questions on the recent travel restrictions implemented by New Delhi in a bid to contain the spread of the novel coronavirus.

India reported its first death due to coronavirus on Thursday as the number of positive cases soared to 74. The deadly virus that originated in the Chinese city of Wuhan in December last year has claimed over 4,600 lives and infected more than 124,330 people worldwide.

In a statement the embassy said it has set up round-the-clock helpline numbers 'for queries and clarifications regarding the recent travel advisory issued by the government of India for travel to India in view of the spread of coronavirus'.

Helpline numbers are being operated at the embassy in Washington DC and consulates at Atlanta, Chicago, New York, Houston and San Francisco.

India on Wednesday suspended all visas, except a few categories such as diplomatic and employment, till April 15 in view of the coronavirus outbreak, which has been declared a pandemic by the World Health Organisation (WHO).

The suspension came into effect from 1200 GMT on March 13 at the port of departure.

'All existing visas, except diplomatic, official, UN/International organisations, employment and project visas, stand suspended till 15th April 2020. This will come into effect from 1200GMT on 13th March 2020 at the port of departure,' an official statement said issued on Wednesday.

The embassy in its statement said helpline numbers 202-213-1364 and 202-262-0375 will address queries from Bermuda, Delaware, the District of Colombia, Kentucky, Maryland, North Carolina, Virginia and West Virginia.

Those residing in these states can also reach out to the embassy at cons4.washington@mea.gov.in.

Helpline number 713-626-2149 is open for those residing in Arkansas, Kansas, Louisiana, Oklahoma, Texas, New Mexico, Colorado and Nebraska. The email id is enquiriescgi@swbell.net.

The government has also 'strongly advised' Indians to avoid all non-essential travel abroad.