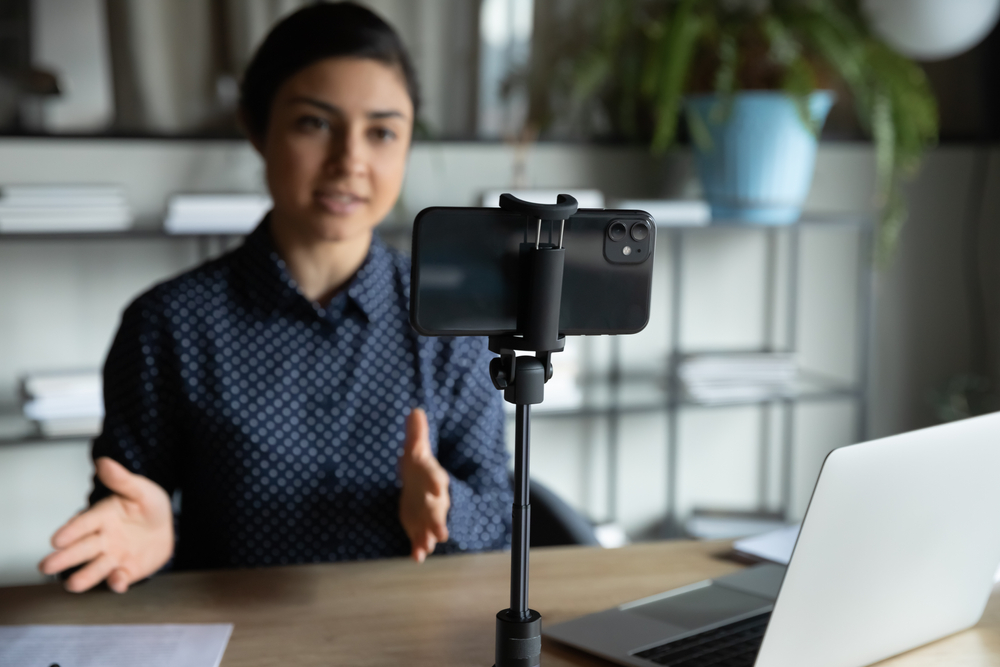 (Representational image) The average viewership of sessions is around 22-25,000 but health care entrepreneur Priya Prakash's session received a huge response on Thursday as nearly 36,000 viewers attended the session during which she shared tips on health and hygiene
Shutterstock
PTI   |   New Delhi   |   Published 25.04.20, 06:41 AM

After a man committed suicide here fearing that he contracted coronavirus, the Churu Police in Rajasthan has started an initiative to create a feeling of togetherness and keep people motivated during the lockdown by connecting them with motivational speakers, artistes, celebrities and experts from different fields through social media.

On April 20, health experts appeared on a live session on the Facebook page of Churu Police and gave tips to the viewers for achieving a positive mindset.

'People are getting emotionally depressed during the lockdown period and it is very important to keep them motivated. Positivity in society also helps in good policing therefore, we arranged live sessions of various celebrities and experts on the Churu Police's Facebook page,' Churu SP Tejaswini Gautam told PTI.

Gautam, who herself is associated with theatre, thought of the initiative to instill hope and positivity among the people after the 30-year-old man committed suicide fearing that he had contracted coronavirus.

'After this, I thought of engaging people with positivity and decided to connect them with celebrities and experts of various fields. I explored this with my batchmates, friends, their friends and got the experts from different fields like acting, singing and sports onboard,' she said.

The initiative, supported by Samriti and Filmsthan organisations, started with Churu Collector Sandesh Nayak's session which was followed by the live session of javelin thrower Devendra Jhajharia on April 20.

Jhajharia interacted with Churu residents during the Facebook live session and gave tips for keeping their motivation high at all times and despite all odds. He shared his struggle with the viewers and said that he had to wait for 12 years for the Olympics.

'The lockdown is a matter of just a few days, so please follow the advisories of the government and protocol. Everybody should utilise the time they are getting due to the lockdown, Jhajharia said in his live session.

Theatre expert Atul Satya Koushik immaculately shared very interesting and useful things and it was an enriching session for theatre artists and students, the SP said.

The average viewership of sessions is around 22-25,000 but health care entrepreneur Priya Prakash's session received a huge response on Thursday as nearly 36,000 viewers attended the session during which she shared tips on health and hygiene, Gautam said.

'The initiative is receiving a very good response, both from the public and from those who want to go live on our page, she said.

'The response is beyond our expectations. Currently, we are holding the sessions between 5 and 6 pm till May 3. By doing this, we have noticed a 50 per cent decrease in the number of people on roads. As we have several other guests to go live, we would be doubling the number of sessions, the SP said.

Besides, talks are on to connect singer Guru Randhawa and actor Anoop Soni with Churu people through this initiative and the number of sessions would be increased from one to two sessions per day, he said.