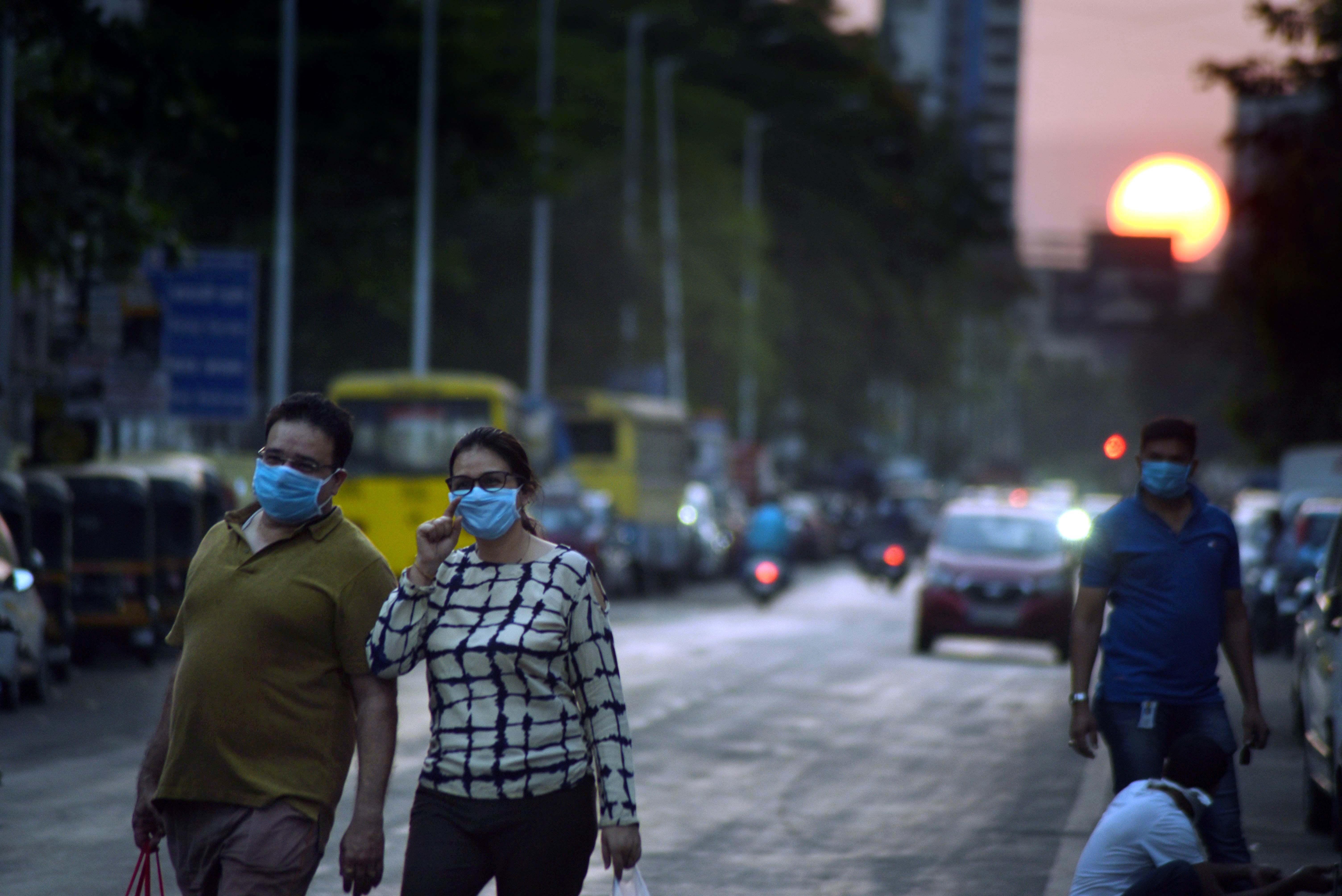 A 46-year-old resident of Mumbai’s densely populated Dharavi, one of Asia’s largest slums, died on Wednesday after contracting the coronavirus.

Civic authorities immediately sealed the building where the man, who had no known history of foreign travel, lived.

After he died at the nearby government-run Sion Hospital, some 300 tenements in the building and around 30 shops were cordoned off by police. The residents of the building have been quarantined at home.

The deceased had a garment shop at AKG Nagar in Dharavi, a civic official said.

The building where the man lived had been constructed under the Slum Rehabilitation Authority scheme, the health official of the Brihanmumbai Municipal Corporation said.

Mumbai has recorded over 180 coronavirus cases and about a dozen deaths so far.