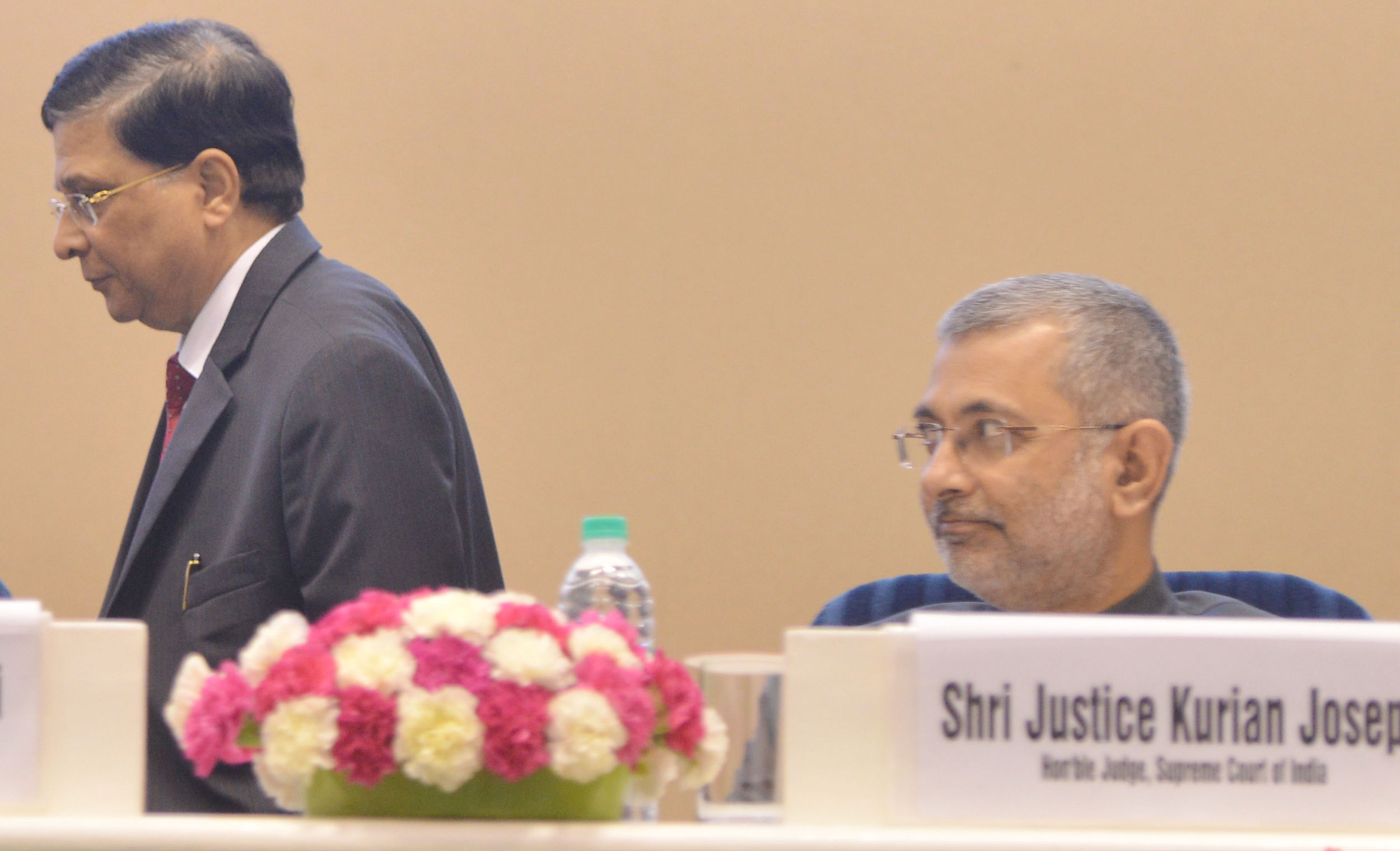 The Congress on Monday demanded a judicial probe and a parliamentary inquiry into claims by a retired Supreme Court judge that the previous Chief Justice of India, Dipak Misra, was working under “external” influence.

“The then CJI was working under some influence of some external source. He was remote-controlled by an external source,” Justice Kurian Joseph, who retired on November 29, told news agency PTI on Monday, repeating what media reports had quoted him saying the same morning.

“There was some influence of some external source that was impacting the administration of justice.”

Congress spokesperson Abhishek Singhvi said the claim of “external” influence vindicated the party’s position. “The judge has expressly articulated the grave threat to the highest judiciary in the country,” he said.

“He has referred to arbitrary bench selection and external interference. We ask Prime Minister Narendra Modi to explain immediately. We also demand a separate judicial and parliamentary inquiry.”

The Congress feels vindicated by his latest comments as the party’s move to bring an impeachment motion against then Chief Justice Misra had faced criticism from the government as well as some legal luminaries.

Recently, Modi had alleged the impeachment bid was part of a Congress effort to scare apex court judges off any attempt to hear the Ayodhya land case.

“The judge now says ‘we’ (he and other judges) felt the CJI was being controlled from outside. This shows our effort to check this was based on facts,” Singhvi, a senior lawyer himself, said.

“Our apprehensions have proved right. We are not concerned with how the judicial organ looks at it; they are empowered to deal with it. But we are concerned about accountability that the government owes to this nation as the political executive. We want facts to be placed before the nation: the nature and degree of interference.”

In the PTI interview, Justice Joseph had refused to elaborate on who the “external source” was.“Who mounted the pressure on the court, who was talking? What was the subject matter of their interest?” Singhvi said.

“We know the dirty tricks department of the ruling party has brought disrepute upon every institution of the country…. This shows how this government thinks and acts. There is complete lack of commitment to democracy.

“Now accountability must be fixed. We know the Prime Minister will not issue any clarification. That’s why we want an independent probe to look into the whole gamut of issues.”

Judiciary shines a torch into itself