The lawyer questioned the timing of the move 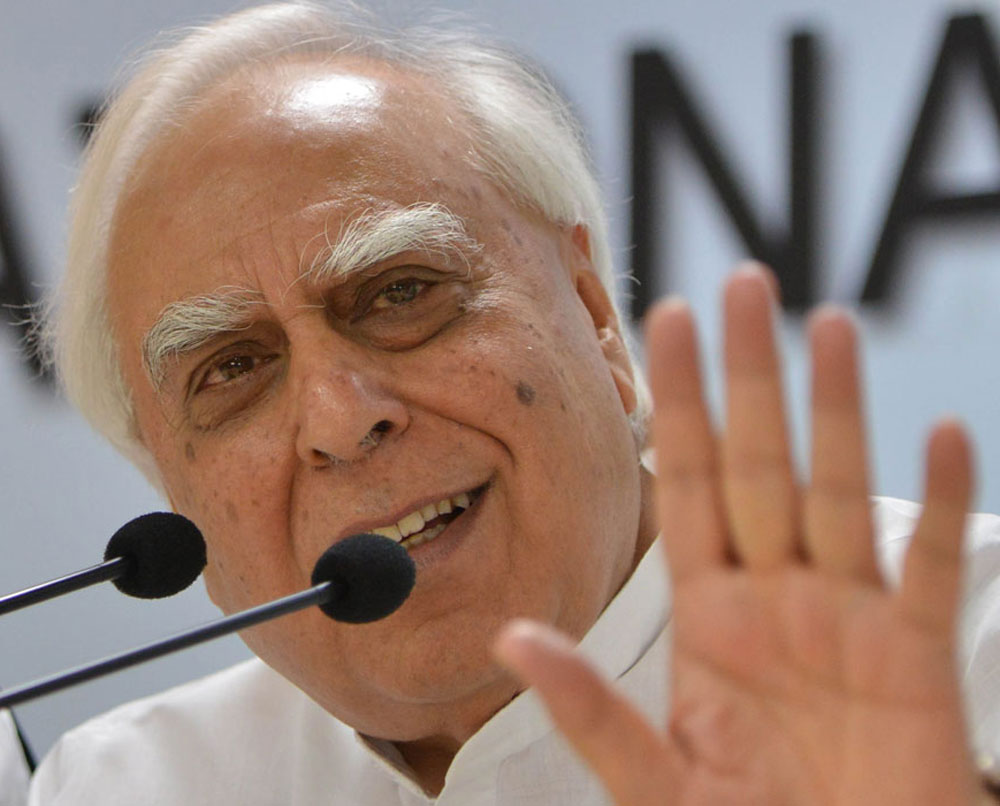 Senior Congress leader Kapil Sibal on Tuesday hit out at the BJP over the detention of Farooq Abdullah under the Public Safety Act and questioned whether the step was prompted by MDMK chief Vaiko’s plea in the Supreme Court seeking a directive that the former Jammu and Kashmir chief minister be produced before it.

The stringent act enables authorities to detain any individual for two years without trial.

The 81-year-old patron of the National Conference has been under house arrest since August 5 when the Centre announced the abrogation of the special status given to Jammu and Kashmir under Article 370 and bifurcation of the state into Union territories.

“Now PSA (43 days later).Earlier BJP said 92% of people in J&K welcome dilution of Article 370; that normalcy prevails. Then Amit Shah in Parliament: Farooq Abdullah neither detained nor arrested,” Sibal said in a tweet.

“If no danger to public safety then, why now? Because Vaiko filed petition?” he said.

A bench of Chief Justice Ranjan Gogoi and Justices S.A. Bobde and S.A. Nazeer issued notice to the Centre and the state, and scheduled Rajya Sabha MP Vaiko’s plea for hearing on September 30.