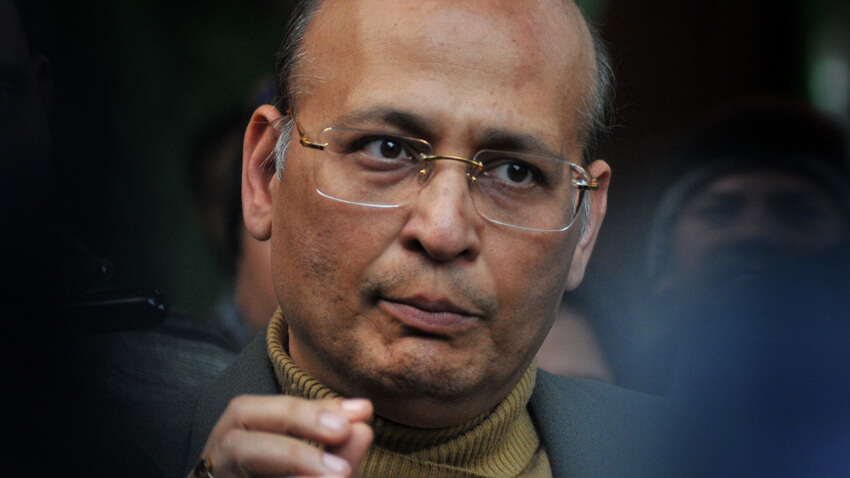 The Congress on Sunday accused the BJP government of deception and deliberate distortion over alleged Chinese intrusions in Arunachal Pradesh and questioned Prime Minister Narendra Modi's "silence" on the issue.

The opposition party also accused the BJP of giving lessons on national security to the entire country while digressing from addressing the serious issue that affected India's integrity and sovereignty.

Congress spokesperson Abhishek Singhvi shared satellite images to claim that China has built another village six to seven kilometres inside Indian territory in Arunachal Pradesh with over 60 structures.

He also claimed that the Chinese president had visited a few kilometres north of this spot a few days ago.

The Congress leader demanded that Prime Minister Modi address the issue and tell the nation about steps he is taking in this regard.

"We condemn the prime minister's silence. It is culpable. It is a negative eloquence which we can do without. It is inexcusable," he told reporters.

There was no response from the government on the issue.

The Congress has been attacking the government consistently over its handling of border tensions with China.

"We don't understand this definition is national security, where you berate, browbeat, intimidate the whole country on national security issues and keep silent on this kind of things," Singhvi said, claiming the prime minister never said a word "on the January 2019 and September- October 2021 intrusions".

"It is a sad case of deliberate distortion, digression and diversion on an issue affecting India's integrity and sovereignty," he alleged, hitting out at the BJP government.

The satellite images shared by Singhvi, sourced from some professional websites, purportedly show images of the same spot in Arunachal Pradesh in April 2019 and then in September 2021 with around 60 structures or habitats built up.

He also cited a statement of BJP MP Tapir Gao from Arunachal Pradesh made in Parliament over a year ago where he alleged that the second Dokalam will be in Arunachal.

He said that the BJP should at least listen to its MP, if not the opposition party.