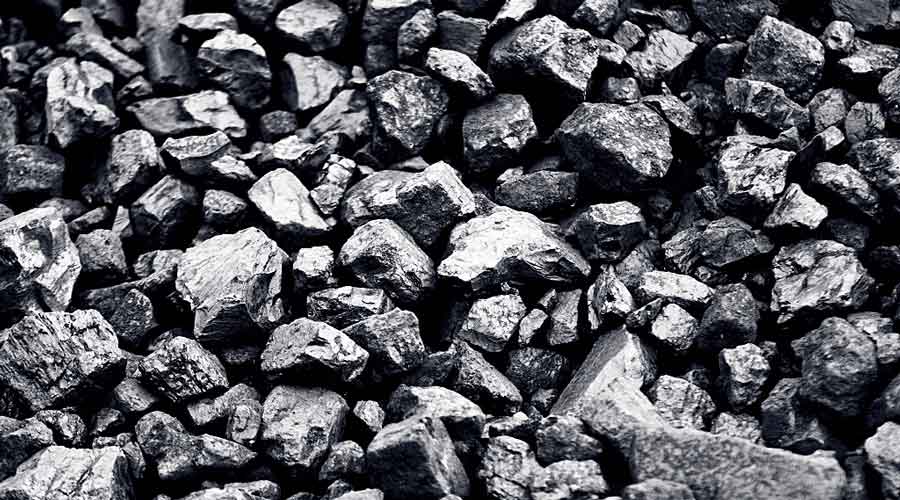 State-owned CIL on Monday said coal supply to the power sector rose 15.6 per cent to 49.7 million tonne last month in the wake of high demand of the dry fuel from electricity generating plants and stressed that it is planning to augment its dispatches further, especially to power plants in the coming months.

The statement comes at a time when several parts of the country are grappling with power crisis.

"With the intense demand for coal continuing unabated driven by an upward spiral in the electricity generation, CIL (Coal India) pushed up its supplies to power plants of the country to 49.7 million tonnes (MT) in April'22. This is 6.7 MT more supply compared to April'21 when the power sector's dispatch was 43 MTs," the maharatna firm said.

With higher output, CIL is aiming to increase its dispatches further, especially to power plants in the coming months.

Coal India, which accounts for over 80 per cent of domestic coal output, is one of the major suppliers of fossil fuel to the power sector.

On an average, the PSU supplied 1.66 MT of coal per day to power utilities in April which increased to 1.73 MT during last week. Average supply per day is at par with what was programmed by CIL for this sector during the first quarter of FY23.

"To keep up with the increased appetite for coal, CIL accelerated its production to 53.5 MT, logging a strong 27.6 per cent growth," the PSU said.

"Coal output of April'22 was the highest ever for the month, so far, eclipsing the previous peak of 45.3 MT achieved in April'19," it said.

The offtake was 4 MT more than the output of the month.

OBR is an important performance criterion that removes the topsoil in opencast mining and exposes the coal seam for faster extraction of coal in future. It also improves the mine geometry and makes mines safer to operate.

The government had earlier said that the current power crisis is mainly on account of the sharp decline in electricity generation from different fuel sources and not due to the non-availability of domestic coal.

Coal Secretary A K Jain had attributed the low coal stocks at power plants to several factors such as heightened power demand due to the boom in the economy post-COVID-19, early arrival of summer, rise in the price of gas and imported coal and sharp fall in electricity generation by coastal thermal power plants.

Power consumption rises over 13 per cent in April

Power consumption in the country grew 13.6 per cent year-on-year to 132.98 billion units (BU) in April, showing the impact of the early onset of summers and spurt in economic activities, according to power ministry data.

The experts are of the view that power consumption and demand rose unprecedentedly mainly because of the early onset of summers and showed that greater economic activities are pushing commercial and industrial requirements of electricity in the country.

The third wave of the pandemic hit the country in January, which forced many states to impose local restrictions such as night and weekend curfews. They had also taken measures, such as banning dining in bars and restaurants. These restrictions were eased gradually by the states.

Experts opined that the power demand and consumption would show robust growth in the coming months as the states have lifted almost all local restrictions after a decline in the positivity rate.

Going ahead, the power consumption would surge with increased industrial and commercial activities after the easing of lockdown restrictions and due to the long spell of summers in the coming months, according to experts.