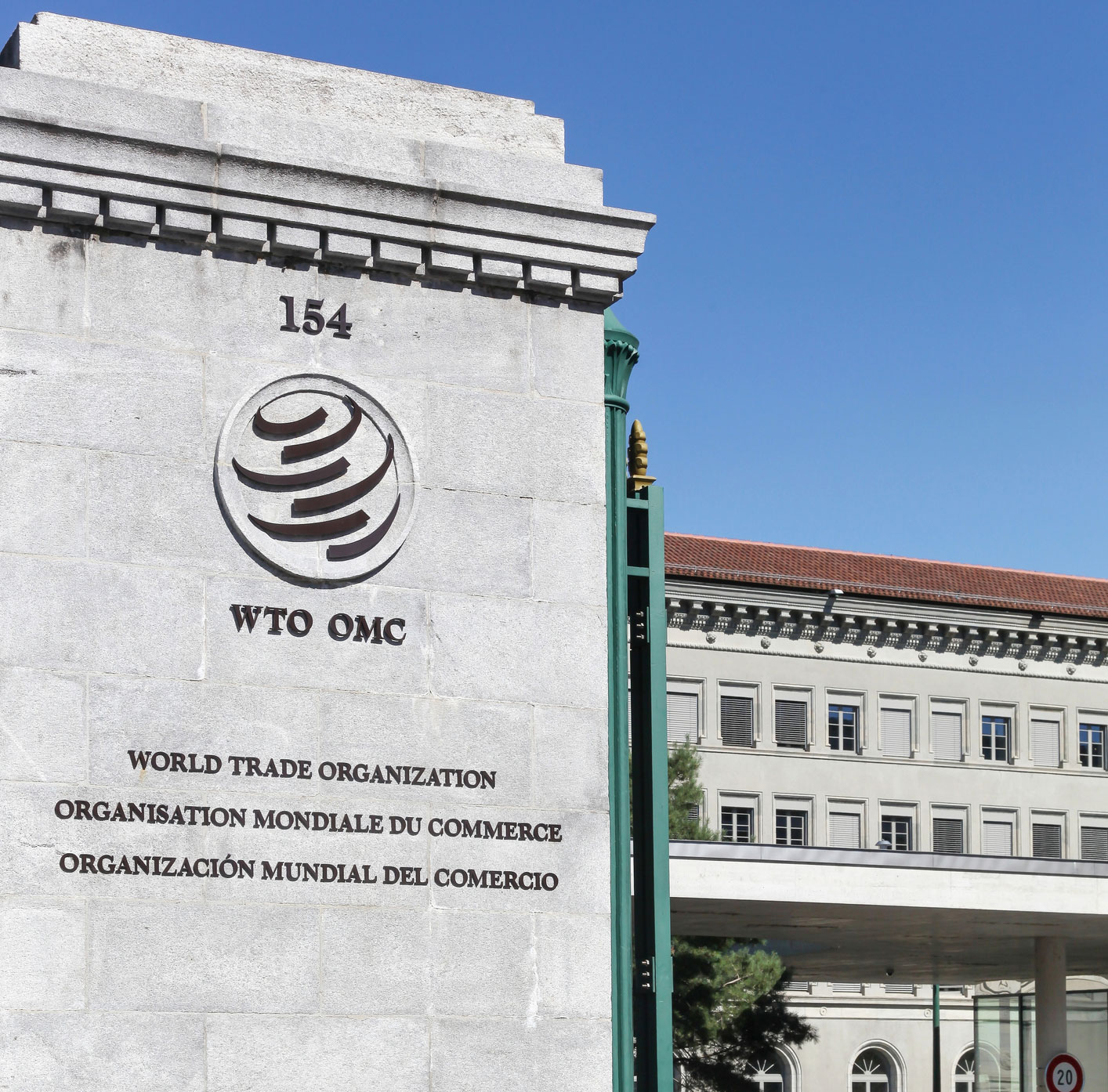 Pointing out that China’s cumulative investment in India had exceeded $8 billion in December 2019, Ji made it clear that Beijing saw the new policy as aimed at China even though it is technically applicable to other bordering countries.
iStock
Anita Joshua And R. Suryamurthy   |   New Delhi   |   Published 20.04.20, 09:57 PM

China on Monday slammed India’s new barriers to the flow of investments from neighbouring countries, terming it a gross violation of the World Trade Organisation’s principle of non-discrimination.

The Indian rule tweak on Saturday is being viewed as a thinly disguised attempt to bar companies in the Dragon nation from swooping down on undervalued and coronavirus-scarred local entities.

Concern also rose about the fate of investments from Hong Kong, where several Indians are based.

“The additional barriers set by Indian side for investors from specific countries violate WTO’s principle of non-discrimination, and go against the general trend of liberalisation and facilitation of trade and investment. More importantly, they do not conform to the consensus of G20 leaders and trade ministers to realise a free, fair, non-discriminatory, transparent, predictable and stable trade and investment environment, and to keep our markets open,” said a statement issued by the Chinese embassy in the first official reaction to last week’s sudden decision by the Modi government to subject these investment proposals to rigorous government scrutiny.

The Centre did not immediately react to the broadside, with the external affairs ministry redirecting questions from the media to the commerce ministry which remained equally tight-lipped.

Ji Rong, spokesperson for the Chinese embassy in India, said the Centre’s amendment to the policy on foreign direct investment (FDI) also failed to “conform to the consensus of G20 leaders and trade ministers to realise a free, fair, non-discriminatory, transparent, predictable and stable trade and investment environment, and to keep our markets open”.

The Chinese statement came amid confusion in industry over the ramifications of the latest executive action which seeks to bar Chinese companies from gaining direct or indirect control over Indian entities and threatens to bring cross-border transactions between entities based in overseas tax havens and the labyrinth of shareholding structures within the ambit of the new regulations.

Indian businesses have accessed funds worth over $26 billion from Chinese entities — a lot of it routed to technology start-ups which now face uncertainty over fresh capital calls.

“The impact of the policy on Chinese investors is clear,” Ji said, adding that “we hope India would revise relevant discriminatory practices, treat investments from different countries equally, and foster an open, fair and equitable business environment”.

Further, China stressed the need for cooperation among countries to deal with the economic downturn caused by Covid-19.

Legal eagles and investment advisers waited impatiently for clarifications from the government in order to be able to assess the real import of the FDI policy change.

The big confusion was over investments coming out of Hong Kong, a special administrative region in South China that enjoys a measure of autonomy under a “one country, two systems” policy agreed at the time of its 1997 handover from Britain.

A substantial part of Chinese investments is routed through the Asian financial centre, given its market expertise and deep pool of liquidity.

“Hong Kong-based investors in my view are covered,” agreed Dinesh Kanabar of Dhruva Advisors even as he raised concerns about retaliatory action from China. “It’s hard to stay what will happen to the many Indians based in Hong Kong.”

Kanabar said it was not immediately clear what the implication of the press note 3 will be since investments from China and Hong Kong are not confined to just citizens of those jurisdictions but also cover any “beneficial owner of an investment into India” who is situated in these jurisdictions. That, he felt, opens up a minefield of legal issues.

Nishith Desai Associates said in a note that the term “Beneficial Owner” has not been defined under the Foreign Exchange Management Act or the FDI rules.

As a result, the definition may have to be derived from either the Companies (Significant Beneficial Owners) Rules, 2018 (Companies Rules) and/or the Prevention of Money-laundering (Maintenance of Records) Rules, 2005 (PMLA Rules).

The problem is that the two different sets of rules have different thresholds for the “determination of beneficial owners in case of companies”.

Under the Companies Rules, the term is defined as 10 per cent ownership/voting rights or control/significant influence.

Under the PMLA Rules, a beneficial owner of a company is defined as someone who has a 25 per cent controlling ownership or profit share of the company, or a person who holds the position of a senior managing official.

Another area of confusion is whether or not the amendment to the FDI policy covers foreign portfolio investment. This is a grey area since the Modi government amended its policy characterising any FPI investment above 10 per cent of the equity in a company as FDI.

Devraj Singh, associate tax partner at EY India, put the whole issue in perspective. “The Government of India should ensure that proposals are considered in a time-bound manner as Indian corporates are in dire need of funds in such challenging times.”

He added that the rule should not be used to bar any bona fide investments that “are aligned with our national interest”.