Child falls into drain in Mumbai, search on

Because of heavy flow of water in the drainage, the boy is feared to have been washed away 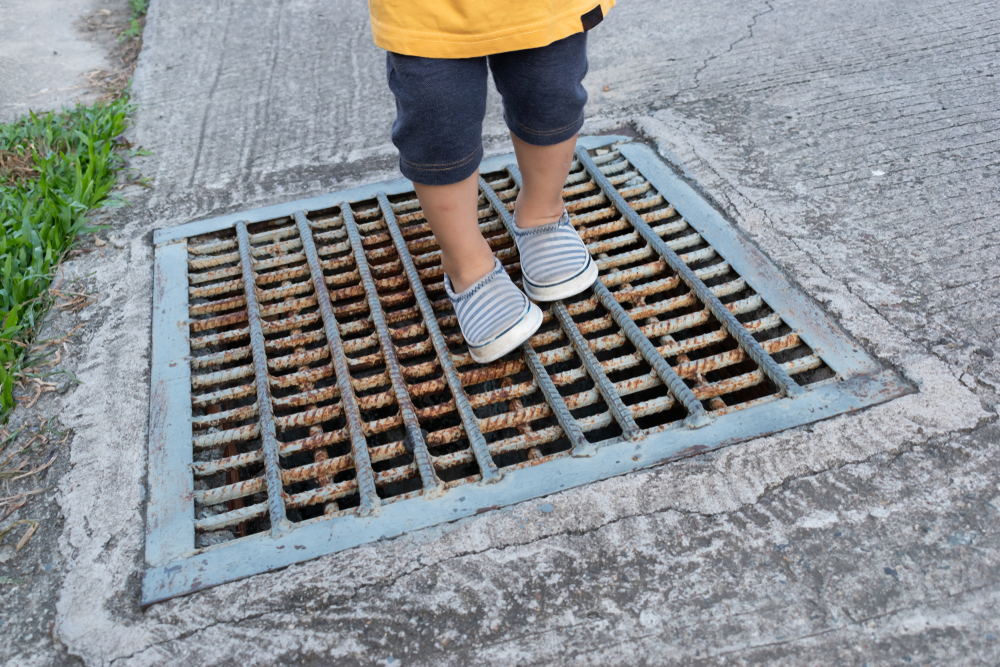 A three-year-old boy fell into a storm water drain at Ambedkar Chowk in Malad East on Wednesday night and a search operation is currently under way, a civic official said on Thursday.

“The incident took place around 10pm on Wednesday. The boy, identified as Divyansh, was strolling outside his house when he fell into the drain near Goregaon-Malad Link road,” the official of the disaster management unit of the Brihanmumbai Municipal Corporation (BMC) said.

“When the boy’s mother could not find him, she panicked and raised an alarm. The footage of the CCTV installed near the building was checked, in which he was seen falling into the drain,” he said.

Because of heavy flow of water in the drainage, the boy is feared to have been washed away, the official said.

The incident prompted the NCP and the Congress to hit out at the Shiv Sena-ruled Brihanmumbai Municipal Corporation and seek action against the civic officials concerned.

Hitting out at the BMC, NCP chief spokesperson Nawab Malik said the incidents were taking place because of the “negligence” of the civic body. The Congress demanded that an offence be registered against the BMC.