Chhattisgarh government to set up Sevagram Ashram at Nava Raipur 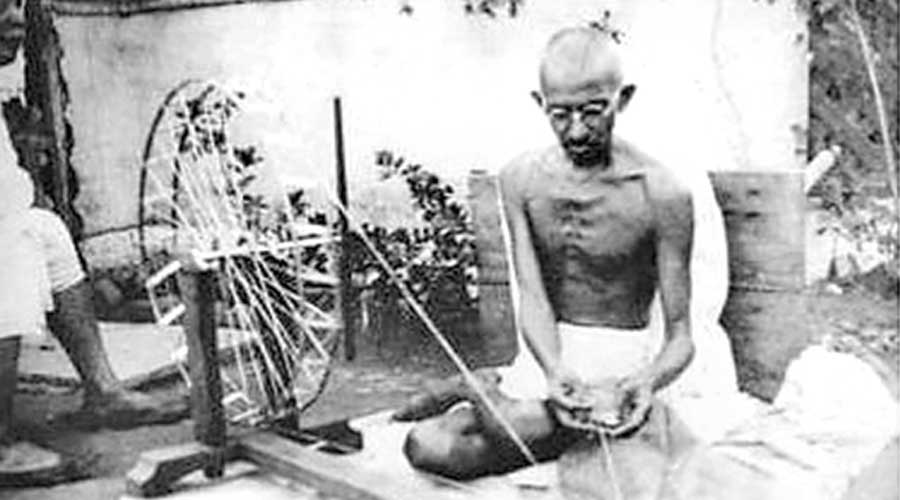 The Chhattisgarh government has decided to set up a Sevagram Ashram at Nava Raipur on the lines of the one in Wardha in Maharashtra to spread the philosophy of Mahatma Gandhi among the new generation.

“The Sevagram for the 21st century is set to come up on 75-100 acres of land and will be built using clay, limestone and other natural materials to safeguard the memories of the freedom movement and keep the history alive and make the new generations learn from the Gandhian philosophies.

“The work plan will be presented before October 2 (birth anniversary of Mahatma Gandhi) by the Nava Raipur Atal Nagar Development Authority,” a government spokesperson said.

The inspiration behind the project is the Sevagram (village of service) in Wardha near Nagpur, founded in 1936 as a residence for Gandhi and his wife Kasturba to lead the freedom movement with a vision to serve the nation through rural reconstruction.

The proposed Sevagram will have a visitors’ centre to spread Gandhian ideologies, arts and craft village, Vridh Ashram (for the elderly) and a school for the underprivileged.

“The Visitors’ Centre will be a place to learn, a place to re-live, a place to remember Gandhi and to commemorate him. It intends to empower the locals by the economy generated by tourism, by celebrating the artisans of Chhattisgarh, by providing a second home for the elderly and by building a world-class system for knowledge for the best minds in the state with a motive to fight poverty,” a government communiqué stated.

The proposed arts village will mirror the simplicity and traditions of the state and its people.

“Chhattisgarh is known for its distinct arts and craft. Bastar, Raigarh and other districts of Chhattisgarh have various art forms using bell metal, wrought iron, terracotta, stone, fabric and bamboo. The tribal families in the

Bastar and Sukma districts celebrate many festivals and fairs, which require ample common space for the villagers to set up such fairs and interact.

“Sevagram will be a place where visitors will experience local arts and crafts, local cuisine through the community kitchen and host cultural events in an open-air theatre,” the communiqué added.

Vridh Ashram is unique to Sevagram. It intends to become a second home for elderly people separated from their family and in need of care.

“This ashram creates a holistic ecosystem that can offer its residents a quality of living and engagement with the other site activities. The idea of sustainable living having symbiosis between the elderly and site activities can make a very homelike experience. After all, Mahatma Gandhi believed that ‘the best way to find yourself is to lose yourself in the service of others’,” said a spokesperson.

The school for the underprivileged will have a system inspired by the ancient gurukuls, well-equipped to empower young Indians to take over the 21st century.

“The intent is to end poverty by providing education. As the saying goes — ‘The education of just one underprivileged child changes the future of many generations of the family as they are destined to move out of poverty’,” added the spokesperson.

“The government also plans to make the project environmentally and financially self-sustainable by creating biodiversity parks and revenue streams by promoting arts and crafts and tourism. Building on the principles of sustainability, all the raw materials will be locally sourced,” the spokesperson said.