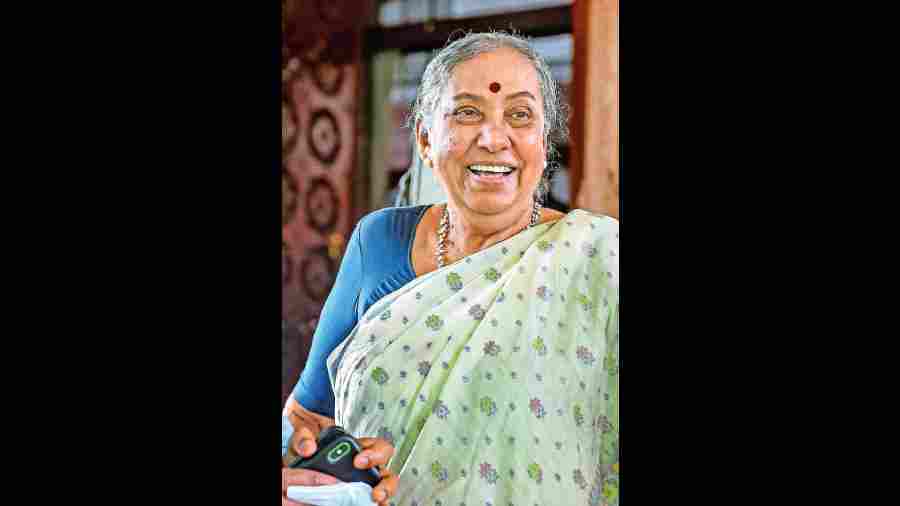 “Their job is to bring everybody together, not to throw MPs out,” the former Union minister says, alleging an alarming decline in parliamentary culture and a serious threat to democracy in India. Excerpts from the interview, given ahead of the August 6 vice-presidential election:

Q. You clearly face a numerical deficiency in the vice-presidential contest. Are you still hopeful?

Alva: The numbers are stacked against us, but I am fighting for a cause. My basic issue is that 18 Opposition parties have come together. Democracy is not about majoritarianism. Many MPs cutting across party lines are extremely unhappy with what is happening in Parliament.I went to Parliament last week and I was so pained to see the atmosphere. Members under suspension, people sitting on dharna outside, MPs with placards, shouting slogans for such basic issues like a debate on prices….I have seen Parliament for over 30 years. There was decorum, a special aura, a unique dignity about the place. Security men lamented the decline, telling me: “Madam, aise hi chalta hai ab (Madam, this is how things are now).”There are bound to be different opinions but the role of the Chair is to evolve a consensus. But that can be done by a strong, impartial and experienced Chairperson.

Q. The Vice-President is also the Rajya Sabha Chairperson. There has been a feeling among Opposition MPs for the last few years that the presiding officers have not been fair. Do you too believe that?

Alva: That’s the impression I got from the MPs and people outside.  The Chairperson has to work out the agenda as per the demands of both the Opposition and the government. Government business has priority but you also have to listen to the issues the Opposition wants to raise.In this session, what’s the stalemate about? Price rise! You won’t allow the representatives of the people to raise their concerns in Parliament? To speak on price rise has become such an issue? What’s listed in the agenda, instead? Promotion of sports in the country. Is that the priority?That’s why I am saying, the Chairperson has got the key. To make the House function, you have to take the Opposition on board. Even two or five-member parties come to Parliament with some aspirations, to raise the voice of their voters, of their states. You can’t deny them.That’s why this anger, getting into the Well and slogan-shouting. The right person in the Chair can make a difference. And I have the experience and insight needed for the job. Let us join hands, let us create an atmosphere in which Parliament runs as it is expected to. We don’t have the numbers but we have the right intent.

Q: Have you talked to parties like the Biju Janata Dal, JDU, TRS and the YSR Congress?

Alva: I am getting across to everybody including friends in the BJP. Let’s see how it works out. There is no whip in this election. The Constitution makers wanted these posts — President and Vice-President — to be elected as per the conscience of the voters.

Q: During the presidential election, we saw the Opposition candidate emphasise ideology, weaving narratives around the threat to the Constitution. Is there really such a crisis?

Alva: Yes, the Constitution is under tremendous pressure. Look at the way democratic institutions are being misused. The ED, CBI…. I have been a minister (but) never seen such an atmosphere in the country. Everybody is threatened. To break my own voters, they have started raids in Bengal.The JMM is under pressure. You changed the loyalties of Shiv Sena MPs. The YSR Congress is under pressure. It started just before the presidential election. Look at the timing, you are holding a sword over the leaders who decide.

Q: The government and the Opposition need to have systemic engagements, but the communication has collapsed.

Alva: The very idea of Parliament is communication. Bridges have to be built. During India Gandhi’s days, there was such a strong Opposition, such differences. But they came together in the national interest. Now, if you criticise, you are anti-national. Draconian laws are invoked for tweets. People are picked up at night from another state. Journalists are scared of writing the truth. This doesn’t happen in a democracy.

Q: Who is primarily responsible for the collapse of meaningful conversation in the country?

Alva: The Prime Minister. It is doubtless the responsibility of the Prime Minister to get everybody around to discuss issues. In Parliament, it is the responsibility of the presiding officers. I have seen for decades how senior leaders and presiding officers managed to bring about a consensus.But for that, you must believe Parliament is not about the majority bulldozing the minority. Parliament is about consensus. That I think has totally disappeared. It is either my way or no way — adjourn the House, suspend MPs. The Chairperson is not there to throw you out, he is there to bring everybody together.

Q: Some news channels have reported that you have serious differences with Sonia Gandhi. They say other Opposition parties forced your candidature on a reluctant Congress.

Alva: I have no differences with Sonia Gandhi or anyone else. The media has to create news. They are free to do that.