Under the new rules, no govt servant who has worked in intelligence or security can publish anything related to these organisations after retirement without permission 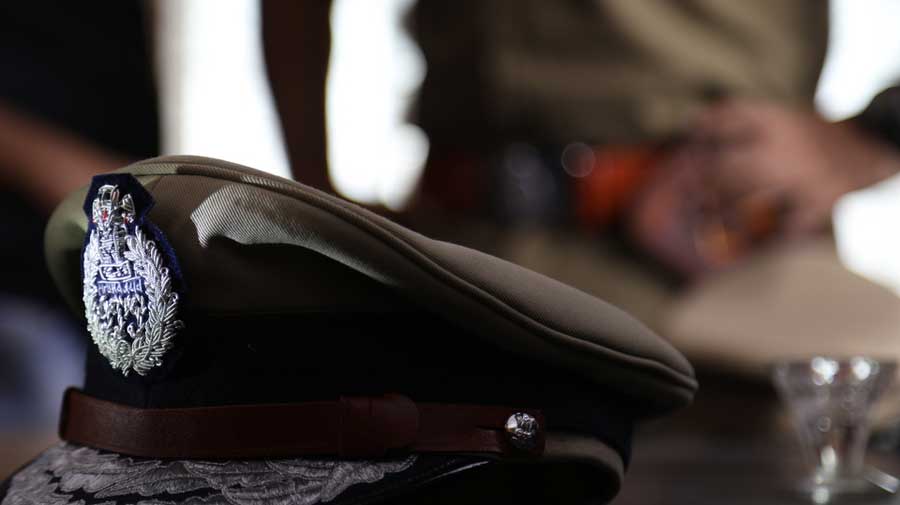 They will now have to sign such an undertaking on retirement, and failure to comply can lead to pension being withheld or withdrawn.
Shutterstock
Imran Ahmed Siddiqui   |   New Delhi   |   Published 03.06.21, 02:45 AM

The Centre’s latest amendment to the pension rules for officials who had worked for the intelligence or security establishment is a “gag order” aimed at pre-empting criticism and dissent, several retired IPS officers and security officials have told The Telegraph.

Under the amended rules, notified on Monday, no government servant who has worked in intelligence or security can publish anything related to these organisations after retirement without permission.

They will now have to sign such an undertaking on retirement, and failure to comply can lead to pension being withheld or withdrawn.

The amendment is likely to impact retired police chiefs and officials of security-related organisations who regularly write columns for newspapers or news portals, pen their memoirs or write books on their former organisations.

A former Intelligence Bureau director, who requested anonymity, told this newspaper: “The rules have been amended only to control the narrative and any expression of dissent. This is nothing but a clear attempt to browbeat retired IPS officials not to express views contrary to government policy.”

Others who spoke to this newspaper too were unwilling to go on record.

A former director-general of Uttar Pradesh police said the amendment was meant to create a sense of fear among retired officials from security organisations.

“Several of them appear on TV to express their opinions on government policies and write newspaper columns defending the founding principles of the republic,” he said.

The former DG said: “The Centre wants to crush any dissent. By amending the rules the government has sent a warning to its critics.”

The May 31 gazette notification says that “no government servant who has worked in any intelligence or security-related organisation included in the Second Schedule of the Right to Information Act, 2005, shall, without prior clearance from the head of the organisation, make any publication after retirement of any material relating to and including domain of the organisation, including any reference or information about any personnel and his designation, and expertise or knowledge gained by virtue of working in that organisation”.

It forbids officials from sharing sensitive information “the disclosure of which would prejudicially affect the sovereignty and integrity of India, the security, strategic, scientific or economic interests of the state, or relation with a foreign State or which would lead to incitement of an offence”.

A former BSF director-general said the amendment was a “gag order”.

He said the UPA government had in 2008 asked retired officers to seek permission from the heads of their departments before publishing material “the disclosure of which would prejudicially affect the sovereignty and integrity of India”.

“The new rule has widened the scope to any information whatsoever. Now you cannot write anything,” he said. The 2008 rule was not tied to pensions, either.

Monday’s gazette notification was issued by the department of personnel and training, which reports to Prime Minister Narendra Modi.

On Wednesday, government sources issued a semi-official clarification, alleging a wrong and misleading narrative was being created around the amended rules. They said the amendment was aimed at removing any confusion about the existing restrictions.

“The intention is always to safeguard national interest. In the past, a few intelligence and government officials, who have worked in intelligence or security-related organisations, have publicly expressed themselves, by means of writing or speaking, revealing specific knowledge and sensitive information gained by virtue of having worked in that organisation,” the clarification said.

“In order to bring clarity, these rules were issued. By no means do these rules deny any such former official from expressing his/ her views. In fact, it makes it easier for them to do so, given that they can now contact the head of their former employer organisation and seek clarification on whether the proposed material is sensitive or non-sensitive.”