The BJP, which had already appeared rattled on Monday by Rahul’s analysis of the Prime Minister’s handling of the Chinese intrusion, jumped to respond 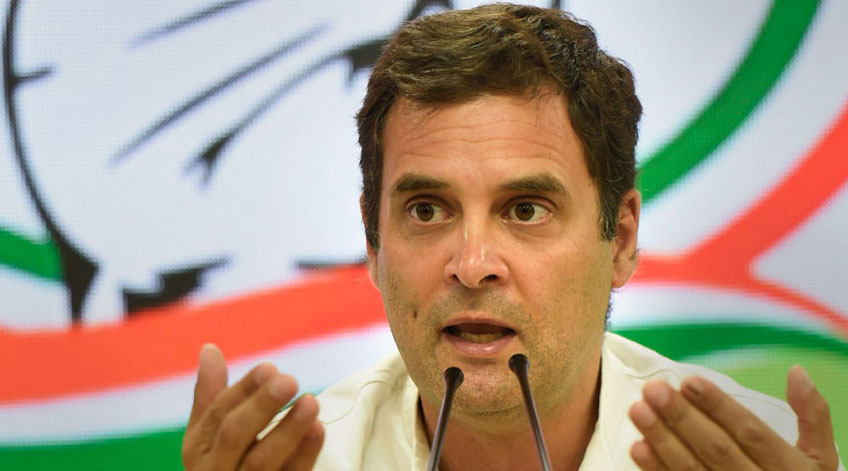 The Congress said on Tuesday the Narendra Modi government knows nothing about governance and its expertise lies only in attacking the political Opposition.

Lamenting that the Centre focused its entire energy on silencing those who asked questions, Congress spokesperson Kapil Sibal said: “The government should solve problems faced by the nation instead of attacking the Opposition and Rahul Gandhi. But the problem is that they know nothing about governance. They only know how to attack opponents.”

Rahul had earlier in the day summed up the Centre’s performance over the past six months in a tweet: “Government’s achievements in the Corona period: February — Namaste Trump. March —Pulled down Madhya Pradesh government. April — Asked for lighting up candles. May —Celebrated Government’s anniversary. June — Virtual rally in Bihar. July —  Attempt to pull down Rajasthan government. That’s why the country is aatm-nirbhar (self-reliant) in the Corona battle.”

The BJP, which had already appeared rattled on Monday by Rahul’s analysis of the Prime Minister’s handling of the Chinese intrusion, jumped to respond.

“Rahul Baba note India’s achievements in ‘war against Corona’. India has the least average cases, active cases and death rate than the US, Europe and Brazil. By making fun of candle lights, @RahulGandhi ji you have insulted the people of India and brave corona warriors,” Javadekar said.

For three of the six months — March, May and July — Javadekar ended up echoing Rahul. Sibal, in a video address, took up the remaining three issues — the Delhi riots, the coronavirus pandemic and the Chinese intrusion.

The Congress leader pointed out that Delhi police report to the Centre and that questions are being raised about their role in the February riots.

On the pandemic, Sibal said: “The Prime Minister had said the Mahabharat battle was won in 18 days and the Corona battle will be won in 21 days. But those 21 days are not over yet.” Modi had while announcing the first lockdown on the evening of March 24 said the coronavirus battle would take 21 days. 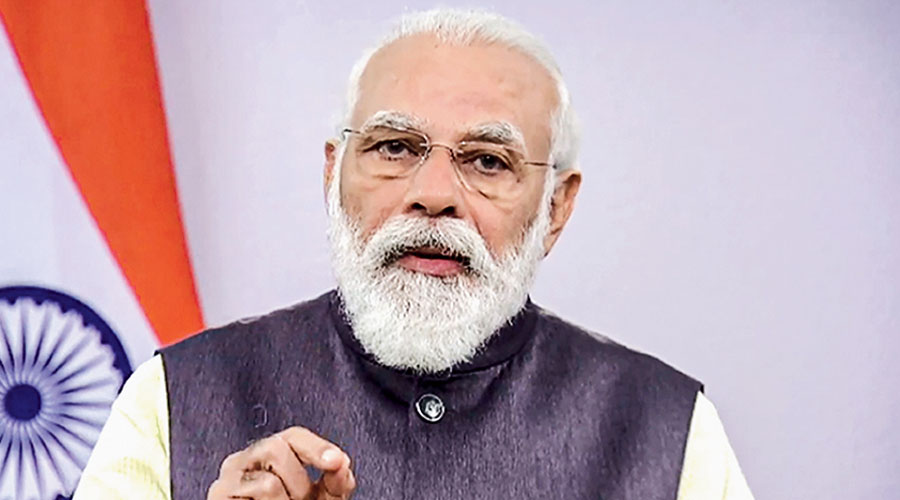 Arguing that the government could have done more to fight the pandemic, Sibal said flights into the country should have been stopped in February but were not.

On China, Sibal said it was Modi who was speaking the language of Chinese President Xi Jinping.

Xi had said China has not occupied Indian territory. Modi said the same thing when he told an all-party meeting on June 19 that no intruders were present on Indian land, he recalled.

“The Prime Minister spoke the language of Chinese President Xi Jinping by saying that nobody has intruded into India’s territory. Now after the truth is known, with several ministers themselves admitting intrusion, the government should share the factual position with the nation,” he said.

Sibal continued: “There is another problem with this government. It is difficult to know what is the truth and what is lies. Henceforth, please specify this is true.”