CBI should tell if Sushant's death was murder or suicide: Anil Deshmukh 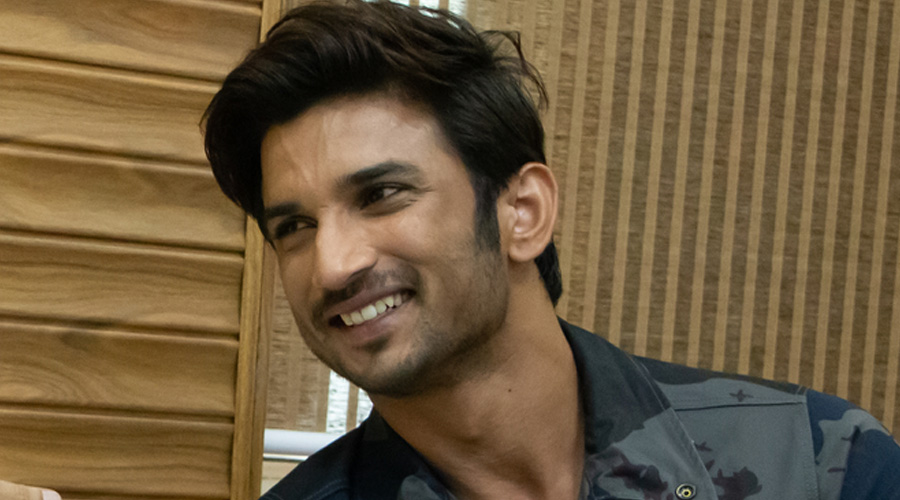 He said the CBI should bring out its probe report into the case as soon as possible.

"The people of Maharashtra and the country are eagerly waiting for the CBI's report on its investigation into Sushant Singh Rajput's death case. People ask me about the status of the case...I request the CBI to reveal whether it was a suicide or murder," Deshmukh said in a press conference.

"Five to six months have passed since the case was handed over to the CBI. Hence, the agency should make public its report as soon as possible to clear whether it was suicide or murder," he added.

Rajput was found dead in his apartment in Mumbai's Bandra on June 14 this year.

Earlier, the Mumbai Police had filed an accidental death report and they were investigating the matter.

On August 19, the Supreme Court had upheld the transfer of an FIR, lodged by Rajput's father at Patna against the actor's girlfriend Rhea Chakraborty and others for allegedly abetting his suicide, to the CBI.

The central agency had then taken over the probe from Bihar Police.

In October, the medical board of the New Delhi-based All India Institute of Medical Sciences (AIIMS) had ruled out murder in the death of Rajput, terming it "a case of hanging and death by suicide".