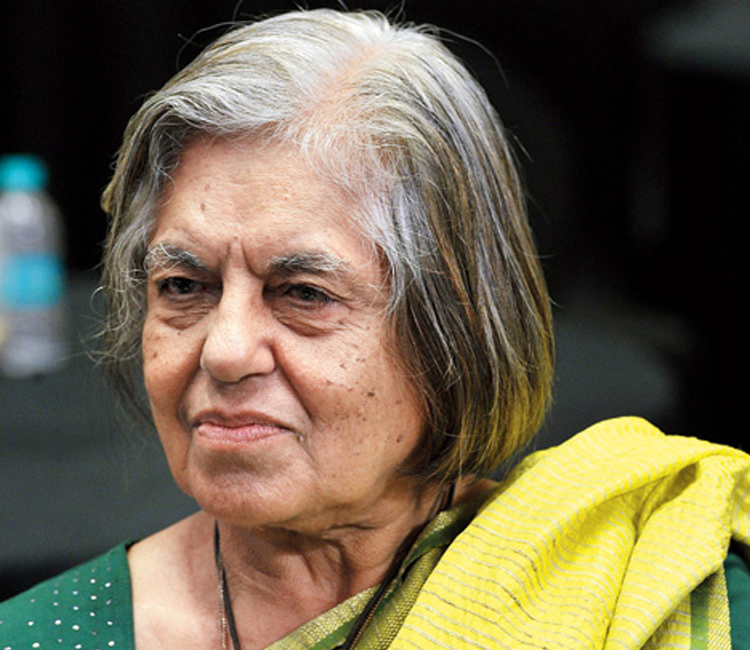 The CBI has registered an FIR against an NGO run by senior lawyers Indira Jaising and her husband Anand Grover for alleged violation of provisions of the Foreign Contribution (Regulation) Act, based on a complaint lodged by the Union home ministry.

The ministry had in 2016 cancelled the FCRA licence of the NGO, Lawyers Collective, for allegedly using foreign contributions for “political purposes” and other unstated reasons.

Grover, the president of the NGO, and Jaising, who was additional solicitor-general when the UPA was in power, together run Lawyers Collective, which has fought many cases in public interest.

The CBI has also booked unidentified office-bearers of the NGO for alleged discrepancies in the utilisation of foreign aid.

Although the CBI has not named Jaising as an accused, the complaint filed by the ministry, which is now part of the FIR, mentions allegations against her.

The Supreme Court had earlier this month issued a notice to the NGO on alleged FCRA violations based on a petition filed by another organisation.

Grover had then alleged “victimisation” as Jaising had taken up “the issue of allegations of sexual harassment against CJI Ranjan Gagoi by a former employee of the apex court”.

In its order cancelling Lawyers Collective’s licence on November 27, 2016, the home ministry had alleged that there were discrepancies in foreign contributions cited by the NGO in returns filed with it.

The ministry has alleged that Jaising, while being the additional solicitor-general from 2009 to 2014, had received remuneration worth Rs 96.60 lakh from the foreign contributions received by Lawyers Collective. It had also been alleged that her foreign travels as additional solicitor-general had been funded by Lawyers Collective using such contributions and without the prior approval of the ministry.

The ministry pointed out that the additional solicitor-general is paid by the government from the Consolidated Fund of India and carries out sensitive and high-level work, including advising the government in legal matters, appearing in the Supreme Court and high courts on its behalf and representing it in any reference made by the President to the apex court.

The home ministry had alleged that Jaising violated the FCRA by “not seeking clearances from the government for receiving foreign contributions in the form of remuneration from the organisation and accepting foreign hospitality”.

Jaising, Grover and Lawyers Collective had issued a media statement denying “any allegation of misutilisation of any funds”.