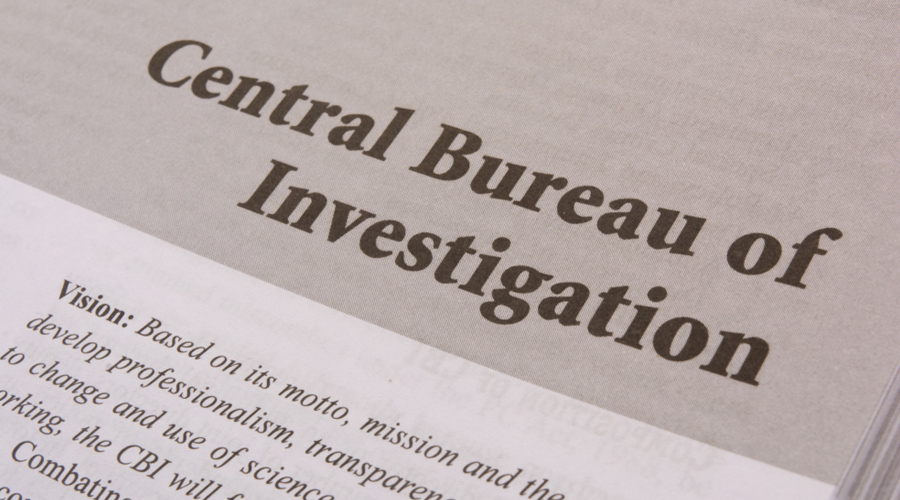 “The surprise checks were part of preventive vigilance,” said a CBI spokesperson.
Shutterstock
Our Special Correspondent   |   New Delhi   |   Published 30.01.21, 01:56 AM

The CBI conducted raids on around 30 godowns in Punjab and 10 in Haryana and seized samples of rice and wheat stocks, amid the ongoing agitation against the new farm laws by farmers mostly from the two states.

The raids started late on Thursday night and continued till Friday evening. Multiple teams of the CBI along with CRPF personnel swooped down on the godowns.

The godowns that were raided include those belonging to the Punjab Grains Procurement Corporation and the Food Corporation of India.

Sources in the CBI said multiple teams of the agency conducted surprise checks at these premises in Punjab and Haryana following a large number of complaints of irregularities in FCI godowns. “The surprise checks were part of preventive vigilance,” said a CBI spokesperson.

The agency has got complaints that a section of FCI officials were involved in a racket that has led to the supply of sub-standard rice, the official said.