Accusation of Rs 339 crore bribe in the aircraft deal 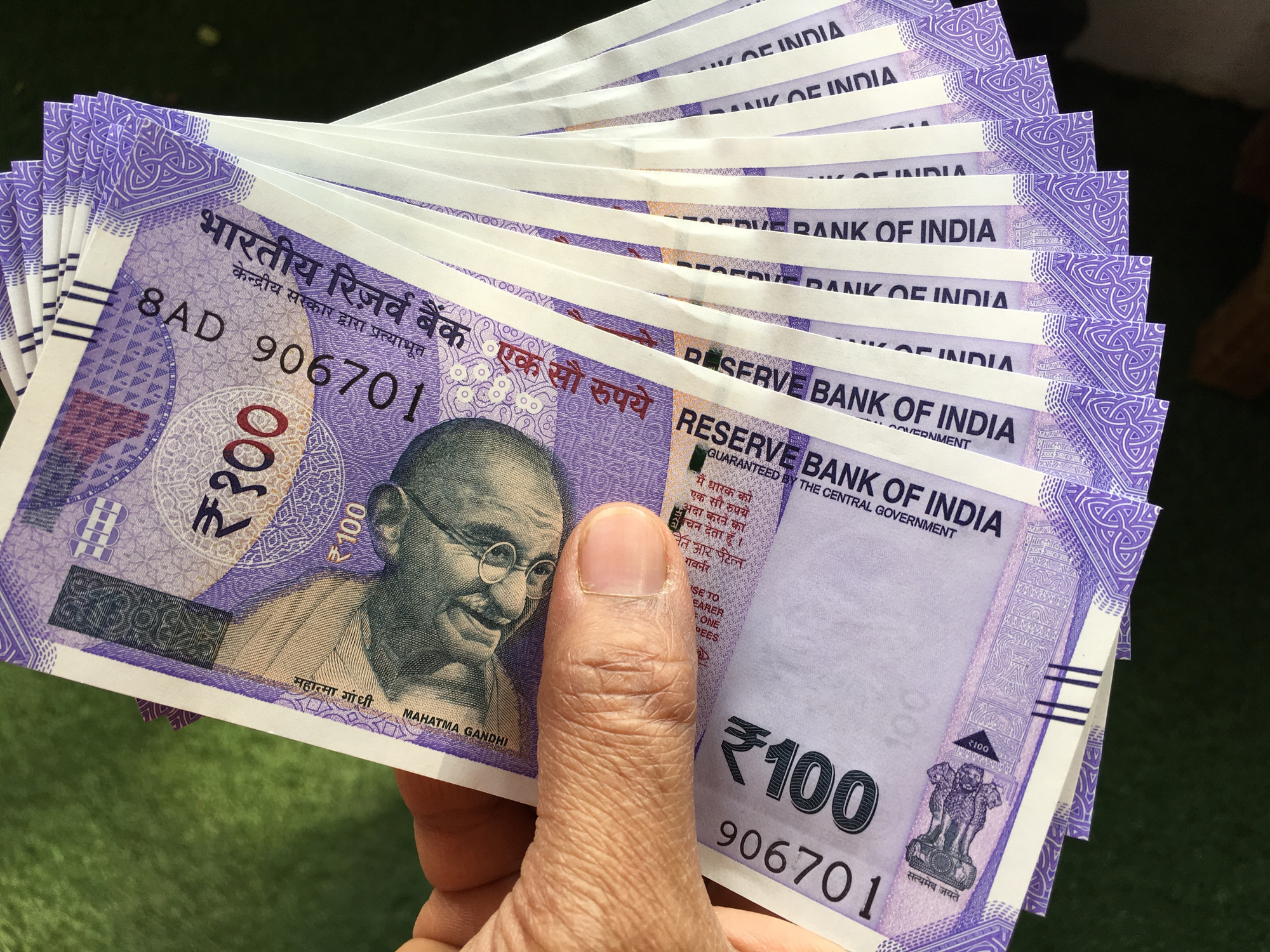 The CBI has registered a case against unknown officials of Indian Air Force, defence ministry and arms dealer Sanjay Bhandari for alleged corruption in procurement of 75 Pilatus basic trainer aircraft in 2009, officials said on Saturday.

Bhandari , according to some quarters in Delhi, is an associate of Robert Vadra, the brother-in-law of Congress chief Rahul Gandhi.

The CBI also carried out searches at the residence and office of Bhandari in connection with the deal, officials said.

Switzerland-based Pilatus Aircraft Ltd has also been named as an accused by the CBI in the case regarding irregularities and bribe of Rs 339 crore in the procurement, the agency said.

Just before the elections to the Lok Sabha, the BJP had alleged that Rahul and his sister Priyanka Gandhi were both involved in illegal land deals. They also said that Vadra was a mask for Rahul and tried to draw a connection between Vadra and Bhandari.