The new AEW&C system, most likely to be mounted on the Airbus A321 aircraft, is expected to be more advanced than the Netra system 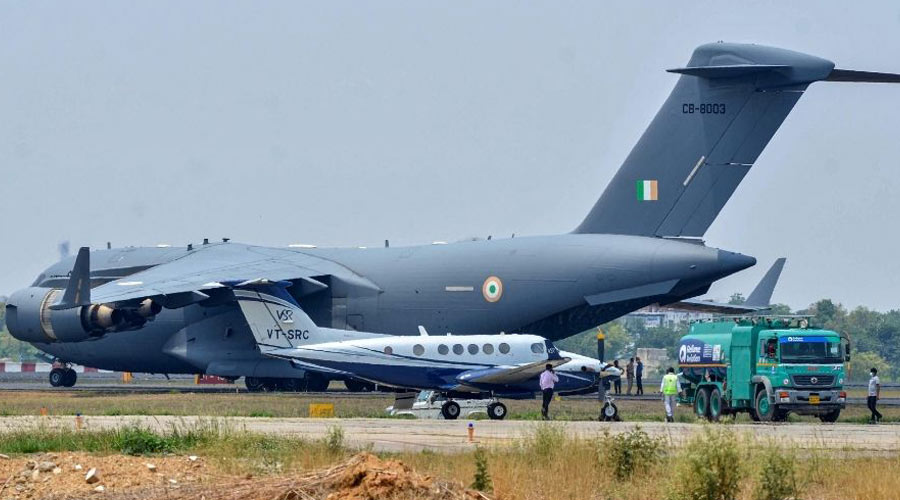 This is in addition to the nearly $3 billion deal for procuring 56 C-295MW transport aircraft for the IAF, which was also cleared by the Committee, to replace the ageing fleet of Avro 748 transport aircraft that first flew in 1961.

The IAF inducted its first indigenously developed AEW&C system, mounted on a Brazilian Embraer-145 jet, in February 2017, beefing up its capability to detect enemy aircraft and missiles. The Netra AEW&C system was developed by the DRDO and has a range of around 200 km.

The new AEW&C system, most likely to be mounted on the Airbus A321 aircraft, is expected to be more advanced than the Netra system, the official said. Currently, two Netra systems are in service.

While the CCS decision on the C-295 was the budgetary clearance for the actual signing of the contract, the Committee has cleared the “Acceptance of Necessity” (AoN) for the DRDO project, sources in the defence and security establishment familiar with the development said. This means that the DRDO will now be able to issue a “Request for Proposal” (RFP) for further work on the aircraft.

The six will be taken from the Air India fleet, which means they will be A-319s and A-321 variants, according to the plan.

The original plan, which had also got an AON clearance, was to procure two larger A-330 jets, which were then to be modified and fitted with the AEW&C systems.

However, now the six Airbus aircraft will be modified and the indigenous Active Electronically Scanned Array (AESA) radar will be mounted on them.

The DRDO will now issue RFP seeking bids for modification for the six passenger aircraft. Since Airbus is the original equipment manufacturer (OEM), the firm is the frontrunner to bag the contract.

The actual cost of the aircraft is less and would come to about Rs 1,100 crore for the six since this is a book transfer within the government itself.