Mohammad Anees will also be transferred to Delhi 'very soon' 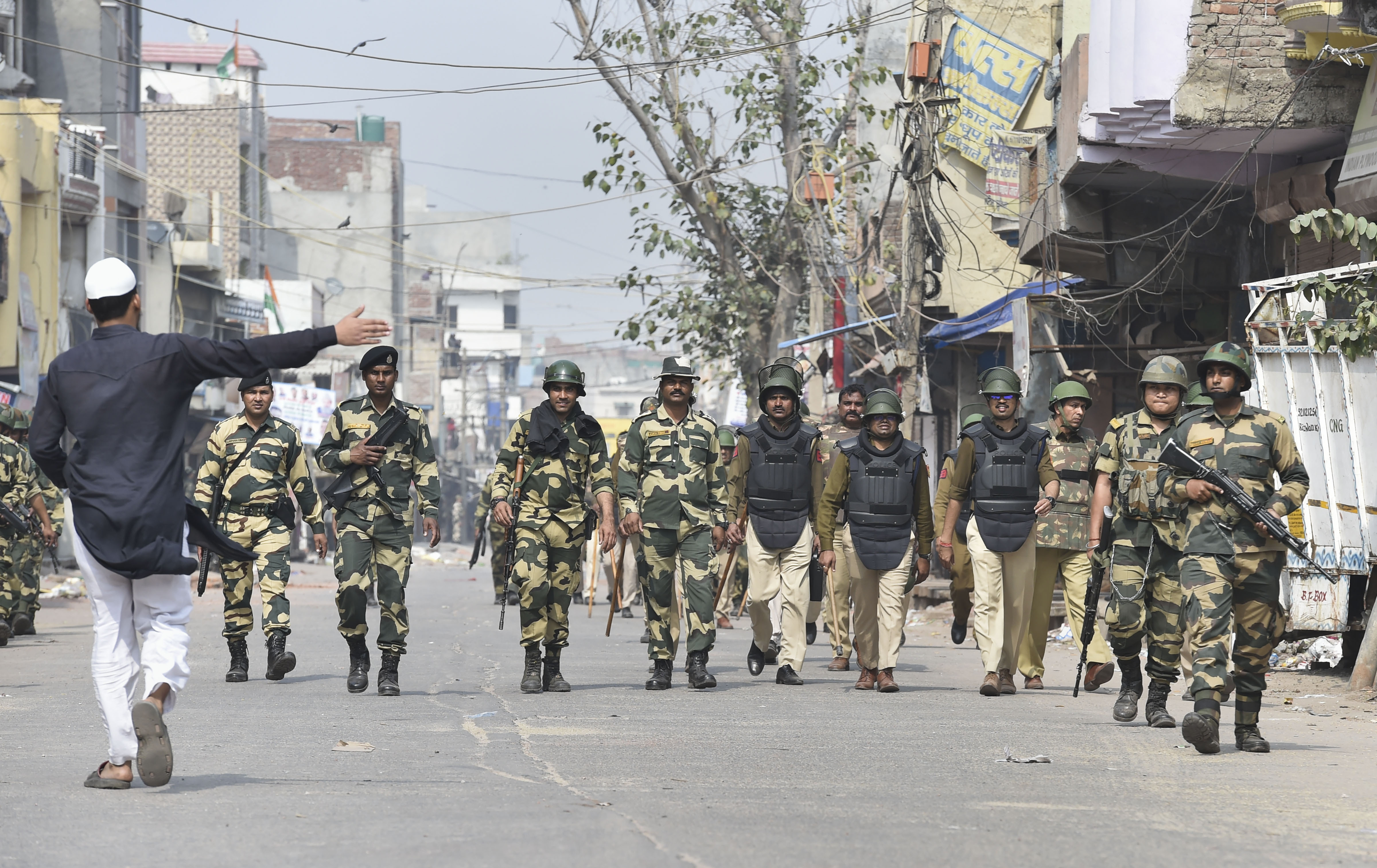 The Border Security Force will rebuild the burnt, riot-ravaged house of one of its constables and hand it over to him as a “wedding gift”, BSF officials said.

Mohammad Anees, 29, now posted at a BSF camp in Radhabari near Siliguri, Bengal, will also be transferred to Delhi “very soon” so that he can be with his family and prepare for his wedding, a senior official said.

BSF officials said they got to know from media reports about the damage to the constable’s parental house in Khajuri Khas, one of the riot-affected areas in northeast Delhi.

“The jawan’s house suffered extensive damage as it was burnt by rioters during the communal clashes in northeast Delhi. While his family members are safe, the house needs rebuilding and renovation,” the official said.

“We have decided to provide an assistance amount of Rs 10 lakh to the jawan from our welfare fund. Also, the engineering wing of the force will rebuild the house within a fortnight,” he said.

BSF director-general V.K. Johri has directed that all help be provided to the constable’s family, Rathore told PTI. “I think we should be able to put the house in good shape before April when the jawan is scheduled to marry,” he said, adding that it would be like a “wedding gift”.

“We are also posting constable Anees to Delhi very soon so that he can be with his family and prepare for his wedding,” Rathore said.