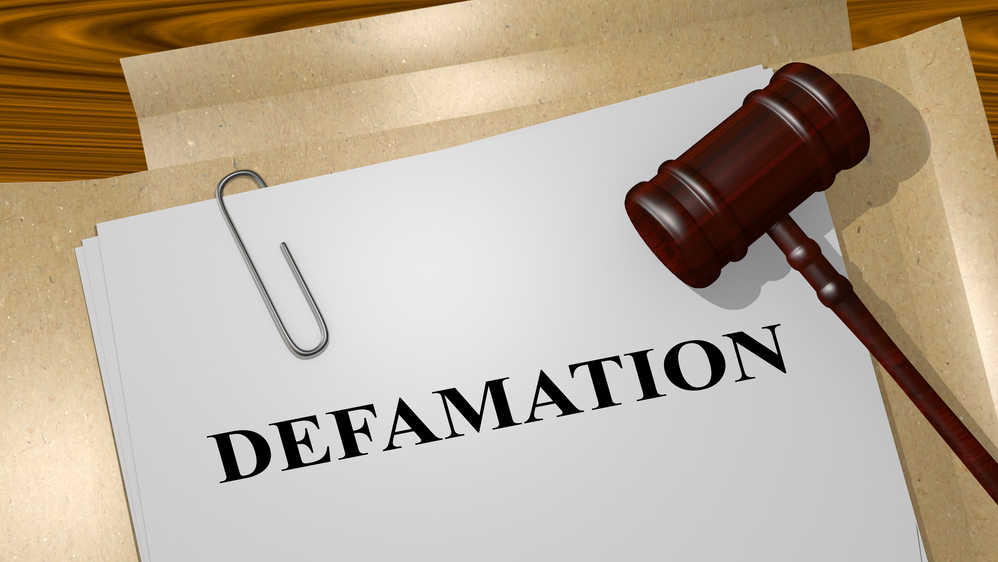 The lawsuit also seeks to restrain them from interfering with the right to privacy of persons associated with the Hindi film industry.
Shutterstock
Our Bureau, Agencies   |   Published 12.10.20, 10:11 PM

In an unprecedented show of unity, major Bollywood producers, including the three Khans, Karan Johar and Akshay Kumar, on Monday approached the Delhi High Court against two TV channels and their editors for allegedly defaming the industry with terms such as scum and druggies .

It also seeks to restrain them from interfering with the right to privacy of persons associated with the Hindi film industry.

The industry has been under a cloud since actor Sushant Singh Rajput's death in June and the pushback is the first time that the biggest names of the Hindi film industry have banded together in such a way, said industry insiders.

The civil suit, which cites reportage of Rajput's death and the subsequent Narcotics Control Bureau (NCB) probe into the alleged role of some actors following allegations of drug abuse in the industry, is likely to come up for hearing later this week.

The producers said they are "not seeking a blanket gag order" but want the defendants to abide by the provisions of the Programme Code under the Cable Television Networks Rules and to withdraw, recall and take down all the defamatory content published by them against the film industry.

"This comes in the wake of these channels using highly derogatory words and expressions for Bollywood such as dirt', filth', scum', druggies' and expressions such as it is Bollywood where the dirt needs to be cleaned', all the perfumes of Arabia cannot take away the stench and the stink of this filth and scum of the underbelly of Bollywood', This is the dirtiest industry in the country', and cocaine and LSD drenched Bollywood', the suit filed through DSK Legal firm said. The industry, the filmmakers said, is unique and dependent almost solely on the goodwill, appreciation and acceptance of its audience. It is also a big source of employment and the livelihood of persons associated with it is severely impacted by the smear campaign being run by the defendants, the plea said.

It pointed to the Covid-19 pandemic that has resulted in the loss of revenue and work.

The producers also issued a statement that ended with the hashtag #Bollywood Strikes Back'. "The entire industry was pained by the malicious media trials going on for the past few months now We thought it was about time to unite and fight this and decided to go to the court, a member of the Screenwriters Association told PTI on condition of anonymity.

The industry has more than five lakh people working in various capacities. The name calling was affecting even spot boys. This was the last resort and we aim to fight it out legally," he said.

A prominent producer added that the idea was to take a dignified approach.

This is an initiative championed by the Producers Guild and they have thought about it wisely and we are happy to support anything that is about promoting good and peaceful work in these uncertain times, the producer told PTI.

The head of a prominent production house said a serious amount of baggage has been built around the industry by certain channels in the last three-four months.

When we talk about Bollywood, it s not about 20 superstars, there are workers, producers, technicians and others who are also a part of the industry. They are killing the whole industry which provides livelihood to millions of people. You can't do a media trial, he said.

To say that the entire industry is of drugs and mafia and people here only engaged in immoral activity is absolutely not right, the filmmaker said, expressing his happiness that the industry has come under one umbrella.

All of us stand united against attempts to defame the entire filmmaking community. The film industry is made up of lakhs of hard working individuals and we cannot accept being collectively labeled with all sorts of allegations. We would not like to comment any more as the matter is in court, Behl told PTI.

The lawsuit is being seen as an unusual step from an industry, many of whose members are notoriously chary about being drawn into controversy.

On Monday, the industry's decision to go after television and social media was hailed by actors and producers on social media.

#BollywoodStrikesBack About time too! These news media channels had crossed all limits. Using stars and abusing them for TRPs!! Why should it be tolerated?

Actor-host Simi Garewal tweeted, Bollywood Strikes Back. About time too! These news media channels had crossed all limits. Using stars and abusing them for TRPs!! Why should it be tolerated?

Filmmaker Onir said, Finally!!! They are doing what not the biggest of superstars but a bunch (of) brave actors and filmmakers have been doing every single day.