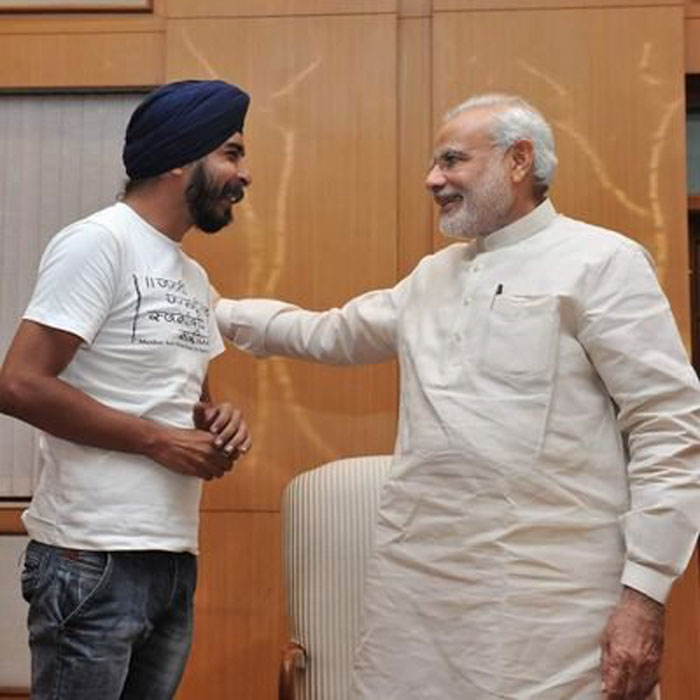 The notice has been served after the Media Certification and Monitoring Committee (MCMC) raised the issue of his song amounting to “suspected paid news”, saying Bagga uploaded the campaign song on his Twitter account without approval from it.

“You are directed to state why expenditure on the song should not be computed as per standard rate and added to your election expense,” the notice read.

Bagga, who is also a Delhi BJP spokesperson, took to Twitter, “Complaints are being given to EC against me as Kejriwal ji is scared of me. Sanjay Singh has been sent to Hari Nagar 40 times in last 4 days. I am a common man and Kejriwal's candidate pitted against me has assets worth Rs 50 crore.”

The rap song tweeted by Bagga when he was announced the BJP candidate has over 72,000 views and talks about how he is ready to take on the opponents in the upcoming Assembly polls in the national capital.