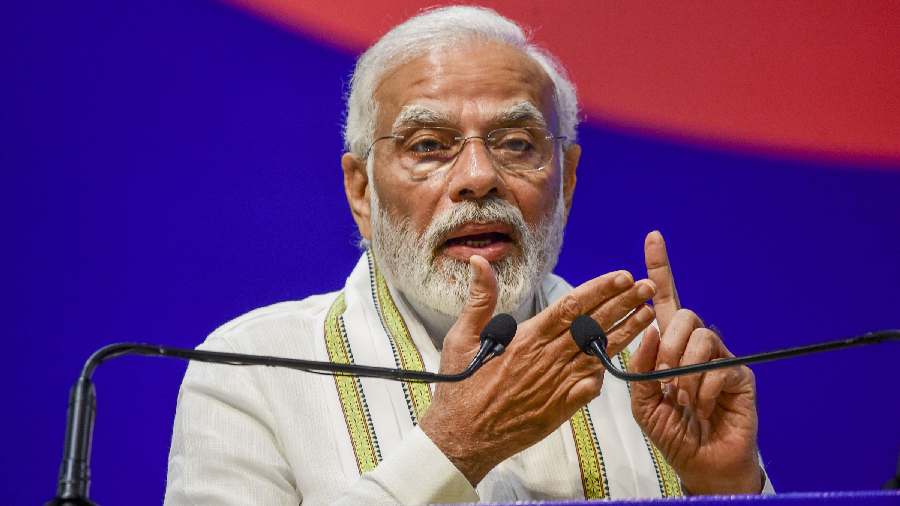 The BJP parliamentary board, its top organisational body which includes Prime Minister Narendra Modi, met here on Tuesday to deliberate on the party's candidate for the presidential poll, hours after the opposition named Yashwant Sinha as its joint nominee.

Though there has been no official word from the ruling party about its likely candidate, Shah, Singh and Nadda met Vice President M Venkaiah Naidu earlier in the day, sparking buzz that he may be considered for the top constitutional position.

However, sources in the party insisted that not much should be read into the meeting as the parliamentary board will take a final call on the issue.

June 29 is the last date for filing the nomination, and the election is slated for July 18.