A host of ministers tweeted the interview to attack Rahul Gandhi 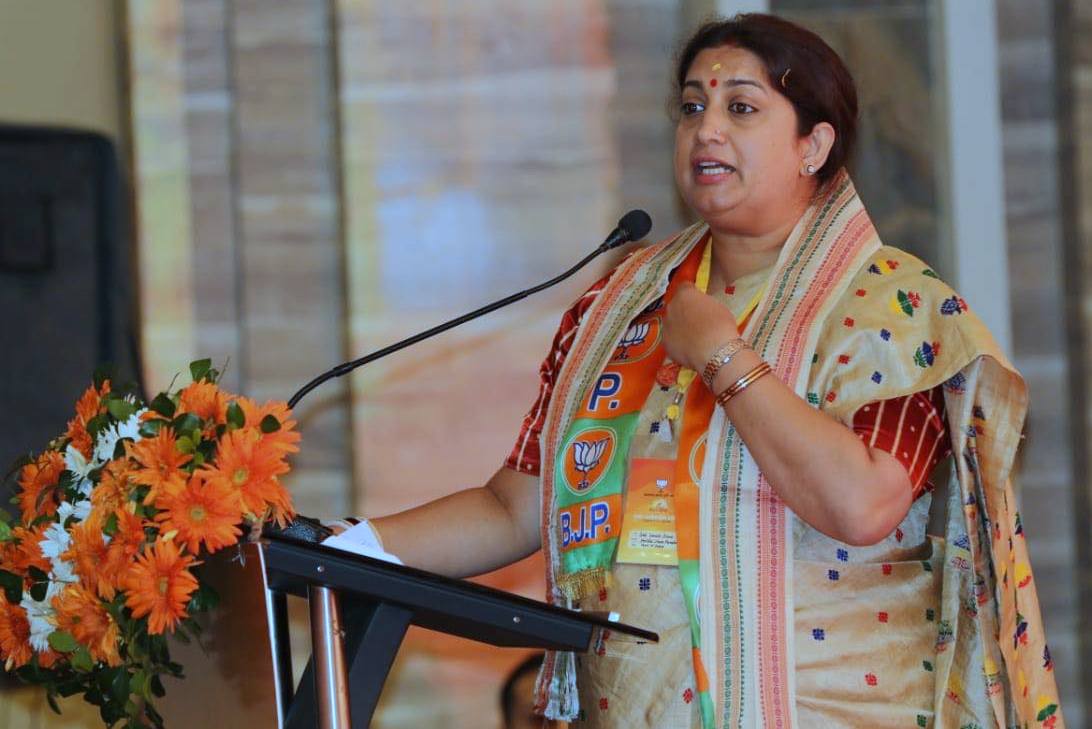 Union ministers and the BJP on Tuesday lapped up an interview of Dassault CEO Eric Trappier and went all out, in a seemingly command performance, to target Rahul Gandhi.

The interview, given to the news agency ANI, came ahead of a Supreme Court hearing in the Rafale case on Wednesday.

This is not for the first time that the Dassault CEO has claimed that it had chosen Anil Ambani’s Reliance group as an offset partner on its own and not under pressure from the Indian government. The ministers and the BJP focused on the part where Trappier declared “I don’t lie”.

“Enough with the Lies: Dassault CEO Eric Trappier has hit back at Congress President Rahul Gandhi and refuted the baseless allegations levelled against him, reiterating that it was his personal decision to invest in a joint venture company with Reliance,” railways and coal minister Piyush Goyal tweeted.

A host of ministers tweeted the ANI interview one after the other. “Dassault CEO Eric Trappier calls out Congress President’s bluff,” tweeted Smriti Irani.

The BJP’s official twitter handle @BJP4India was the first to tom-tom the interview and then the ministers followed.

“Bofors destroyed Rajiv Gandhi’s credibility, Rafale is doing the same to Rahul Gandhi.… Except that Rahul doesn’t have much in terms of credibility anyway!” BJP’s IT cell chief Amit Malviya tweeted.

Finance minister Arun Jaitley did not mention the ANI interview but tweeted: “Falsehood is not a substitute for Rahul Gandhi’s failed politics.”