BJP hosts webinars to push ‘one nation, one election’ 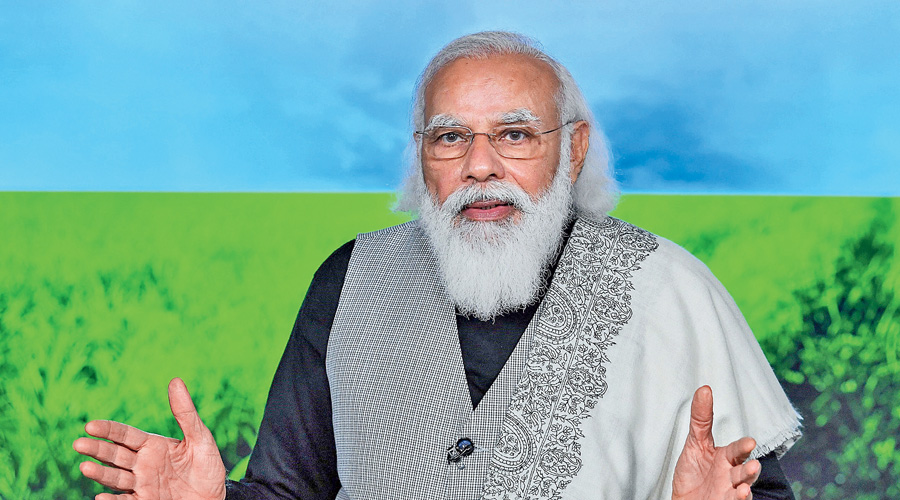 In a series of webinars, Bharatiya Janata Party (BJP) has pushed the idea of ‘one nation, one election’ by highlighting the “drawbacks” of frequent polls and the fact that India, till 1960s used to have simultaneous Lok Sabha and Assembly elections.

In Thursday’s webinar, BJP chief spokesperson Anil Baluni mentioned that most of the time the code of conduct is in place in some parts of the country due to state or local body polls, hampering development works and costing a lot of public money.

Prime Minister Narendra Modi has often spoken about the need for simultaneous Lok Sabha, state and local body polls, he noted, adding that the ruling party wants a consensus to evolve on the matter.

Echoing his view, party spokesperson Sudhanshu Trivedi added that the concept of ‘one nation, one election’ has nothing to do with partisan politics and it falls in the same bracket as do programmes like ‘Swachh Bharat’.

He said that extremely competitive nature of electoral politics results in caste and communal passions often stoked by rivals, thereby harming the social fabric. This is also a reason for not favouring frequent elections, he said.

Trivedi also rejected concerns that holding simultaneous elections will result in the domination of national parties at the cost of regional players as he cited several examples of the same set of voters preferring different parties in Lok Sabha and Assembly polls in a state.

In another webinar, BJP’s Tom Vadakkan claimed that simultaneous polls have “advantages” like saving government expenditure and speedy development activities.

Senior lawyer Rakesh Gosain said the idea of ‘one nation, one election’ is not against the Constitution and can be achieved with minor amendments.

India has elections every few months and the drain on funds can be saved if there is ‘one nation, one election’, he said, according to a statement.

Most of the opposition parties, including the Congress, have opposed any move to facilitate simultaneous elections, with some of them calling it undemocratic.