The judge directed the youth to provide the service for free to all women of his village for 6 months and furnish two bail bonds of Rs 10,000 each 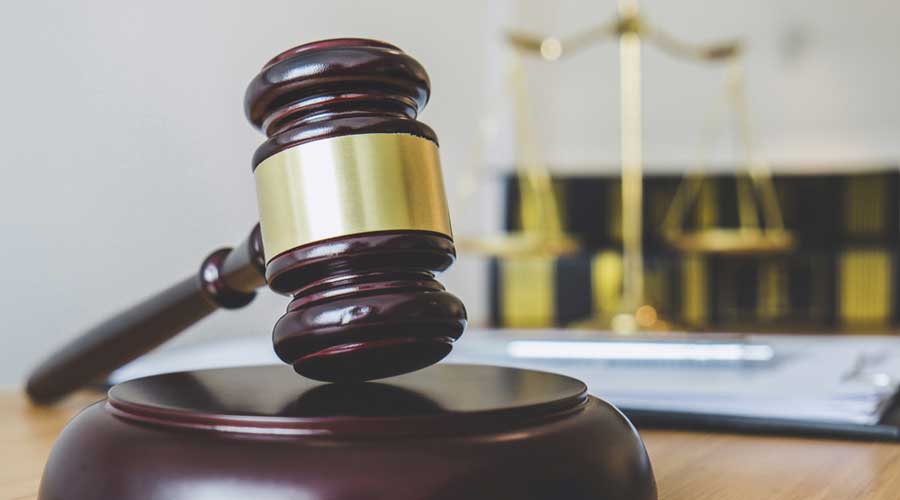 A Bihar court has granted bail to a youth accused in a molestation case on the condition that he would wash and iron the clothes of all the women in his village for free for six months to atone for his crime.

Additional district judge–I Avinash Kumar of Jhanjharpur court in Madhubani district, located around 180km northeast of state capital Patna, asked accused Lalan Kumar Safi, 20, to obtain a certificate from the mukhiya (headman) of his village panchayat, sarpanch (head judge of panchayat) or any government official that he has completed the free service, and present it to the court.

“Bail is being granted to him (Lalan) on the condition that he will collect, wash and press clothes of all women of his village for six months. This will help inculcate respect for women in him,” the judge said in his order on Tuesday.

The judge also asserted that the youth would have to visit all households in his village to return the washed and ironed clothes. He was also asked to furnish two bail bonds of Rs 10,000 each.

A copy of the order was being sent to the panchayat so that the elected representatives could keep an eye on whether Lalan, a washerman by profession, was abiding by it or not.

The youth, a resident of Majhaura village, had assaulted a woman in Laukaha Bazar area on the night of April 17 and tried to molest her. A case (FIR no. 130/2021) was registered at Laukaha police station in connection with the incident on April 18. The police arrested him on the same day and forwarded him to jail.

“We had charged Lalan under the Indian Penal Code (IPC) Section 354B (assault or use of criminal force on a woman with an intent to disrobe her). The charge-sheet in the case was submitted in the court in May and the judgment has come now,” Laukaha station house officer Santosh Kumar told The Telegraph.

The SHO also said that the police would also keep a watch on the youth to see whether he was following the court’s order.

Incidentally, the court’s order came after the advocate of the victim said that she did not wish to pursue the case any further. A reconciliatory petition was also filed to end the prosecution proceedings.