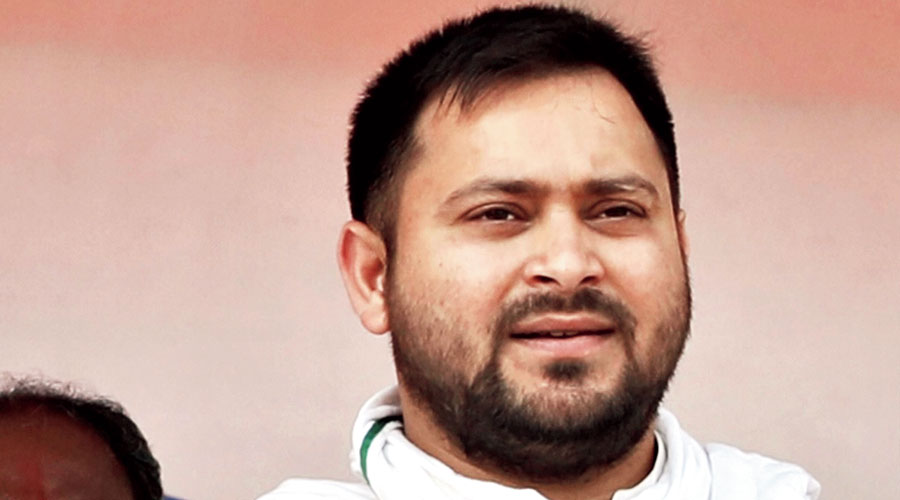 The inability of the ruling BJP-JDU combine to get RJD leader Tejashwi Prasad boxed in the traditional Lalu Yadav brand of politics has become a critical factor in this Bihar election as the young challenger has quietly moved from the politics of representation to good governance.

What has happened in the process is that Tejashwi has snatched the development plank from chief minister Nitish Kumar who was struggling to retain it in the aftermath of the unprecedented misery caused by the lockdown and the rising aspirations over the last 15 years.

While the BJP-Janata Dal United alliance kept targeting the Rashtriya Janata Dal for the perceived or real misdeeds of Lalu’s tenure — an era of identity politics — Tejashwi largely succeeded in blunting the attack with a refreshing obsession with governance issues.

Tejashwi starts and ends his speeches with the unemployment crisis, promising to start the process of delivering 10 lakh jobs in the first cabinet meeting after coming to power. This has not only generated enormous curiosity among the youth cutting across caste barriers, it also helped the RJD’s carefully crafted mission of image makeover. He avoids meandering, vague rhetoric and offers the job proposal like a scared pledge, telling the hugely responsive crowds to give him one opportunity after the failed experiment of 15 years.

While this is a constructive way of dealing with the soaring anti-incumbency sentiment, Tejashwi avoids talking about contentious issues — national or local.

Even on Friday while addressing a joint rally with Rahul Gandhi in Hisua, he said: “We don’t have to get misled. There will be attempts to divert attention to caste and religious issues. But we are fighting this election on livelihood. We have to stick to that. We have to worry about the future of our youth, to think about their education, jobs and healthcare.”

The RJD anticipated the nature of the political offensive it will face and took radical measures to disconnect itself from legacy issues. Unlike Lalu who explicitly appealed to the caste consciousness of voters, Tejashwi stresses the need for unity, promising to take every section of society along.

Lalu stressed on identity and representation when the oppressed sections needed voice and social empowerment. That politics — based on the Muslim-Yadav equation — had its limitations and the RJD sensed that it needed to change. Tejashwi seized on the overriding concern of livelihood.

The RJD manifesto also keeps the focus on governance issues — development, welfare and security, instead of stressing on social justice, its traditional theme song. 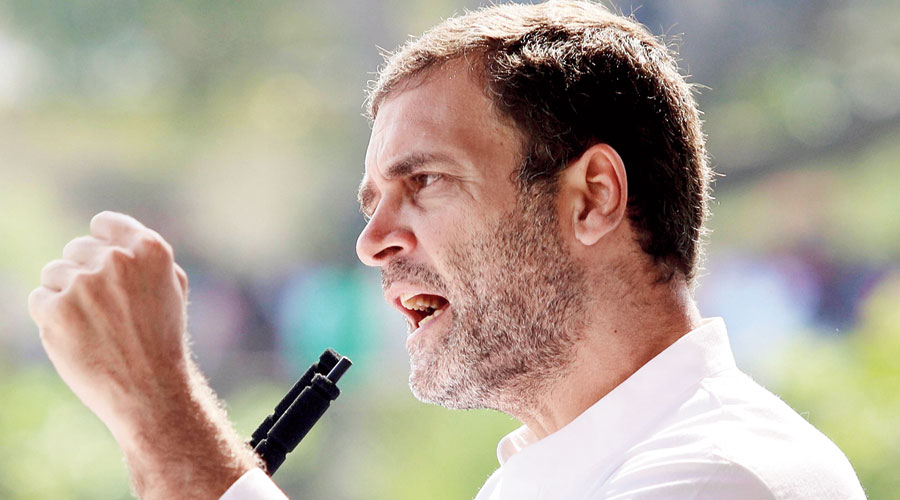 The manifesto talks of jobs, new industrial policy, food processing SEZs (special economic zones) and 22 per cent budgetary allocation to education and model residential schools in every district. Together with the Congress’s progressive vision, the alliance weaves a strong pro-poor narrative that has flummoxed the BJP-JDU combine which is still hunting for the old enemy.

While Nitish is stuck in that groove, even the BJP is relentlessly firing at a non-existent ghost. Prime Minister Narendra Modi, considered a pragmatic and smart electoral strategist, was also found wandering in the forgotten lanes. He did his best to revive fears of “jungle raj”, the symbol reserved by the elitist media for Lalu regime, recalling how goons used to loot and terrorise citizens across Bihar. He also referred to family rule and wondered if those driven by vested interests could serve Bihar well.

But the emotional connect that Tejashwi has developed with the voters was absent.