Big-ticket wins and losses in Maharashtra and Haryana 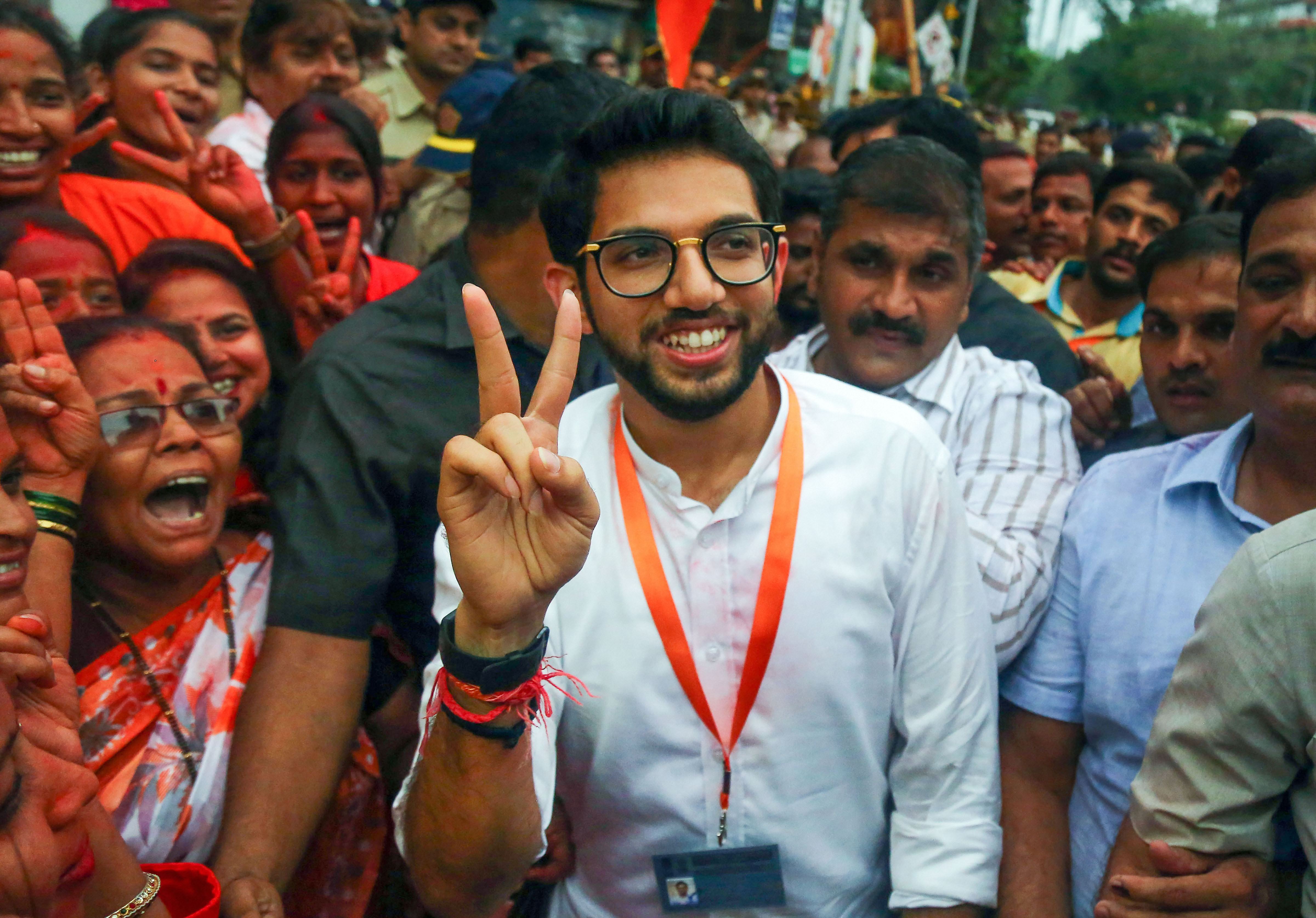 A few high-profile candidates and how they fared is here:

2019: Today, Munde, the daughter of the late BJP leader Gopinath Munde who died in 2014, was defeated from Parli.

The seat is in the Munde stronghold of Beed. For Munde, the fight was from within her family. Cousin Dhananjay Munde, an NCP candidate, defeated the two-time MLA. A former BJP MLC, Dhananjay joined the NCP in 2013. He wanted to contest the Parli seat in 2009, but uncle Gopinath Munde had chosen his daughter over him.

2015: Trupti Sawant won the by-election after the death of husband and Shiv Sena leader Prakash Sawant

2019: The Shiv Sena lost its home seat. The party lost the Bandra East, where the Thackeray home Matoshree, is. Congress leader Zeeshan Baba Siddique won by a small margin of 5,790 votes against the Sena’s Mumbai mayor Vishwanath Mahadeshwar.

2019: After trailing in the morning, the Maharashtra chief minister came back to win it by a margin of close to 50,000 votes. Contesting against his the Congress' Ashish Deshmukh from Nagpur South West, the initial trailing of Fadnavis was a surprise given that Nagpur is the stronghold of the RSS.

2019: In Baramati, Ajit proved pollsters wrong by defeating BJP candidate Gopichand Padalkar, who recently joined the party. In a tough battle, Pawar made a political comeback in the Pawar family bastion. During the campaign, Pawar was accused of money laundering by the ED.

2019: Aaditya, the first Thackeray off the election blocks, registered his debut win. The late Bal Thackeray's 29-year-old grandson was the first from his family to contest and win an election. With the BJP eroding the Sena's base, Aaditya's foray into politics is seen as a push to mobilise the youth towards the party.

2014: Subhash Barala, who resigned as the state BJP chief, held the seat.

2019: Barala lost to JJP’s Devender Singh by 52,302 votes. Later in the day, it was reported that Barala resigned as the president of BJP’s state unit, taking responsibility of party’s poor performance. However, Barala later dismissed the report calling it a rumour.

2019: The Haryana finance minister lost by 12,000-plus votes to the JJP’s Ram Kumar Gautam. Eight cabinet ministers of the Haryana government lost, among them Ram Bilas Sharma who contested from Mahendragarh constituency. Haryana Assembly speaker Kanwar Pal, a BJP MLA from Jagadhri, also lost to a Congress candidate.

2019: Dushyant Chautala, the founder chief of Jannayak Janta Party (JJP), defeated Prem Lata by 47,452 votes. Dushyant founded the JJP in December 2018 after he was expelled from INLD after falling out with the Chautala clan. A former MP from Hisar, Dushyant lost the election to the BJP’s Brijendra Singh in the 2019 Lok Sabha election.

2019: The chief minister won by a margin of over 45,000 votes. He beat the Congress' Tarlochan Singh. In 2014, first-time MLA Khattar was the surprise pick for the top job in the state. Former Haryana chief minister and Congress leader Bhupinder Singh Hooda called the Haryana results a vote against the Khattar government and appealed to the JJP, INLD and Independents to form an alliance to prevent the BJP from returning to power.

2019: The five-time MLA and Haryana health minister defeated Chitra Sarwara, the daughter of former Congress minister Nirmal Singh. This is the third straight win for Vij. Sarwara fought as an Independent after her father resigned from the Congress on being denied a ticket. Sarwara too resigned. Nirmal Singh also lost the Ambala city seat which he had contested as an Independent.