The politician, who took to twitter to express her displeasure over the fact, also took up the issue with CM Naveen Patnaik 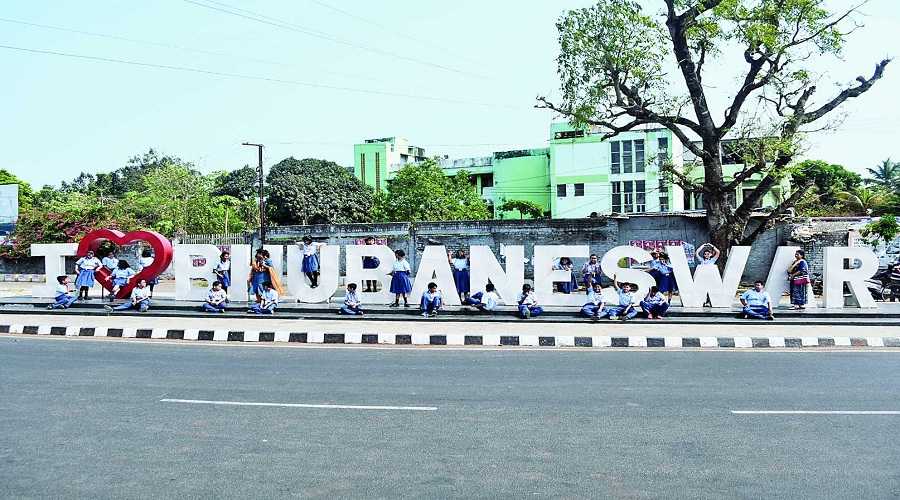 Odisha capital Bhubaneswar celebrated its 74th foundation day on Wednesday. The capital city’s foundation was laid by first Prime Minister Jawaharlal Nehru on this day in 1948.
Amid the celebration, Bhubaneswar MP Aparajita Sarangi on Wednesday questioned the state government’s decision not to invite her to the state level function.

Taking to twitter,  Aparajita wrote, “13 th April today-This day is celebrated as Rajdhani Pratistha Diwas! There is a big function being organised by the State Govt to mark the day. It has invited almost all EXCEPT ME. I have not been invited. Wanted to attend. It is a big day. Why so?? My fault??”

Aparajita also took up the issue with the chief minister. In her letter to Naveen Patnaik, Aparajita said: “Not extending invitation to an elected MP on Capital Foundation Day, is an expression of huge disrespect for a constitutional post. This is what Sanskar is all about. The matter deserves  quick inquiry and fixation of responsibility.”

On being asked why Aparajita was not invited, capital foundation celebration committee vice-president Pradyumna Mohanty, said: “We should not be blamed for it. It’s a government decision.”

The city has made tremendous strides in the decades since its inception as a city. Recently it has got its first woman mayor.

Bhubaneswar’s first woman mayor Sulochana Das recalled how the city, with an abundance of greenery and efficient civic body has become one of the cleanest, greenest city and the first smart city of the country. The leaders also recalled how the city since its inception in 1948 as as Notified Area Committee later became a Municipality in 1979 and then a corporation in 1994. It has come a long way.
Several functions were held in the city to mark its 74th Foundation Day. All the important buildings of the city, including Odisha secretariat, commissionarate police building were lit up. Four gates were erected at the four entry points of the city with posters and banners urging people to celebrate the day. All the petrol pumps in the city distributed sweets to the customers on the occasion. The Capital Day celebration Committee gave away the Rajdhani Gaurav Samman to 13 persons from various walks of life.

Recalling Bhubaneswar’s journey, President of the capital foundation celebration committee Pradosh Patnaik said: “The city was designed by German town planning engineer Otto H. Konigsberger in 1946. In the course of its journey through 74 years, Bhubaneswar has seen a lot of development It will continue to grow.”

“According to Konigsberger’s master plan, the city was to be developed in a 12sqkm area at an estimated cost of Rs 2.89 crore. The city was originally built for 15,000 people. But its growth has surpassed that and surprised everyone,”  Patnaik told The Telegraph.

City’s growth received a fillip when the first session of the Odisha Assembly began here in 1952 in a new building known as Sardar Patel hall. The new Raj Bhavan was set up in 1960. The city was divided into units.”

Congress’s Jatani MLA Suresh Kumar Routray, who hails from the city, claims that Bhubaneswar is only the city which had a reserve forest covering an area of 150sqkm on its outskirts. “But the biggest problem of the city is drainage because of its unplanned growth,” he said.