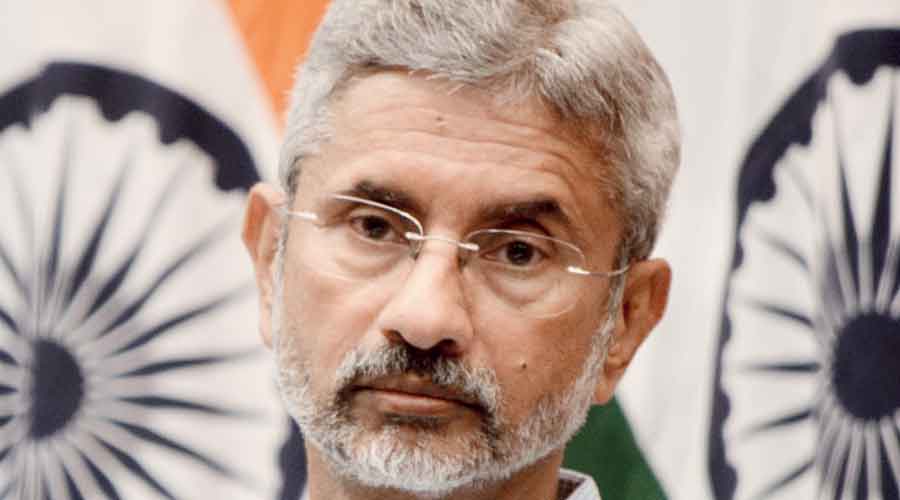 External Affairs Minister S. Jaishankar said on Thursday that there has been a lot of concern about the India-China relationship since last one year because Beijing has not observed agreements on the border issue which has "disturbed" the foundation of the bilateral relationship.

"I would say for the last 40 years we had a very stable relation with China China emerged as the second largest trade partner.., Jaishankar said in response to a question on China-India relations at the Primakov Institute of World Economy & International Relations in Moscow.

"But for the last one year, there has been a lot of concern about the relationship because China has not observed agreements that it had signed up to when it came to our border, said Jaishankar, who is here on a three-day visit.

"After 45 years, we actually had a border incident with casualties. And peace and tranquility on the border, for any country, is the foundation of a relationship with a neighbour. So naturally the foundationship has got disturbed, so has the relationship, he added.

India and China were locked in a military standoff at multiple friction points in eastern Ladakh since early May last year. However, the two sides completed the withdrawal of troops and weapons from the North and South banks of Pangong lake in February following a series of military and diplomatic talks.

India has been particularly pressing for disengagement of troops in Hot Springs, Gogra and Depsang.

According to military officials, each side currently has around 50,000 to 60,000 troops along the LAC in the sensitive high altitude sector.

There was no visible forward movement in disengagement of troops in the remaining friction points as the Chinese side did not show flexibility in their approach to this issue at the 11th round of military talks.

On a question on the possibility of nuclear arms race between the two countries, Jaishankar dismissed it saying the evolution of the Chinese nuclear program has a much larger dynamic than India.

"I don't believe there is a nuclear arms race between India and China. China became a nuclear power in 1964, India in 1998, he said.