Keshav Prasad Maurya, however, said that those who were 'against the devotees of Lord Ram have raised this issue' 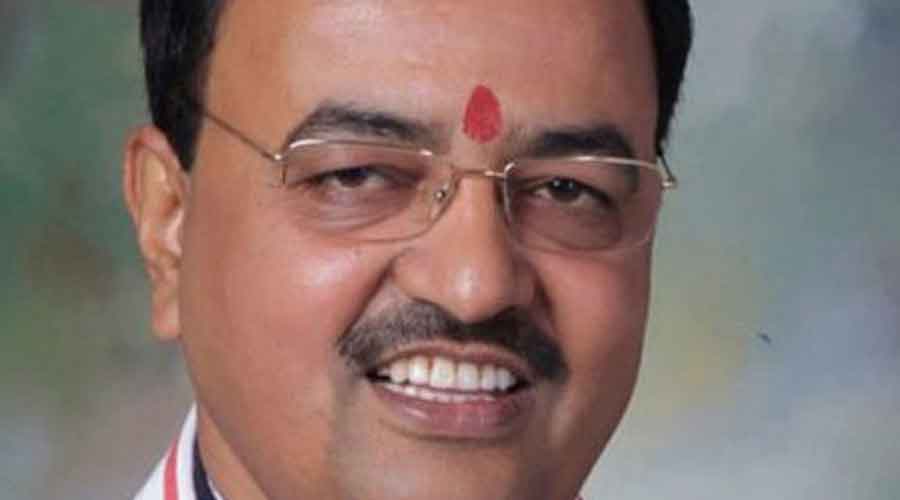 Uttar Pradesh deputy chief minister Keshav Prasad Maurya said on Monday that the state government would conduct an inquiry into the allegation that the trust set up to monitor the construction of the Ram temple in Ayodhya had bought land at a highly inflated rate.

An Aam Aadmi Party Rajya Sabha member and a former Samajwadi Party minister had alleged on Sunday that Champat Rai, general secretary of the Shri Ram Janmabhoomi Teerth Kshetra Trust, with the help of trust member Anil Kumar Mishra, had bought a plot for Rs 18.50 crore, a rate over nine times higher than the Rs 2 crore for which it had been purchased from its original owner the same day. Rai and Mishra have denied the charges of money laundering levelled against them.

Maurya, the deputy chief minister and BJP leader, said in Lucknow on Monday: “An inquiry will be conducted into the allegations and those found guilty must be brought to book.” Maurya, however, added that those who were “against the devotees of Lord Ram have raised this issue”.

Quoting purported entries of the registered sale deed of the land, AAP leader Sanjay Singh and Samajwadi politician Tej Narayan Pandey had claimed at news conferences in Lucknow and Ayodhya, respectively, that the temple trust had entered into an agreement with Sultan Ansari on March 18 and he was paid an advance of Rs 17 crore, besides Rs 1.29 crore as stamp duty.

Ansari had purchased the 1.208-hectare plot at Bag Bijaisi village in Ayodhya Sadar only minutes ago from Kusum Pathak for Rs 2 crore, according to the purported documents.

Mishra was a witness in both deals.

The two politicians have demanded probes by the CBI and the ED into the land deal.

Rai issued a statement on Monday saying: “…The 1.20 hectares of land at Bag Bijaisi, Ayodhya, has been purchased in a transparent manner for some important temples, including Kaushalya Sadan.

“Several agreements were struck in favour of the present seller involving the said land in 2011, 2017 and 2019…. The rate offered for the land was cross-checked as per the market rate. The rate was fixed at Rs 1,423 per square foot, which is less than the current market rate.

“After a decision on the rate, it was necessary for those associated with it to fulfil their previous agreements….”