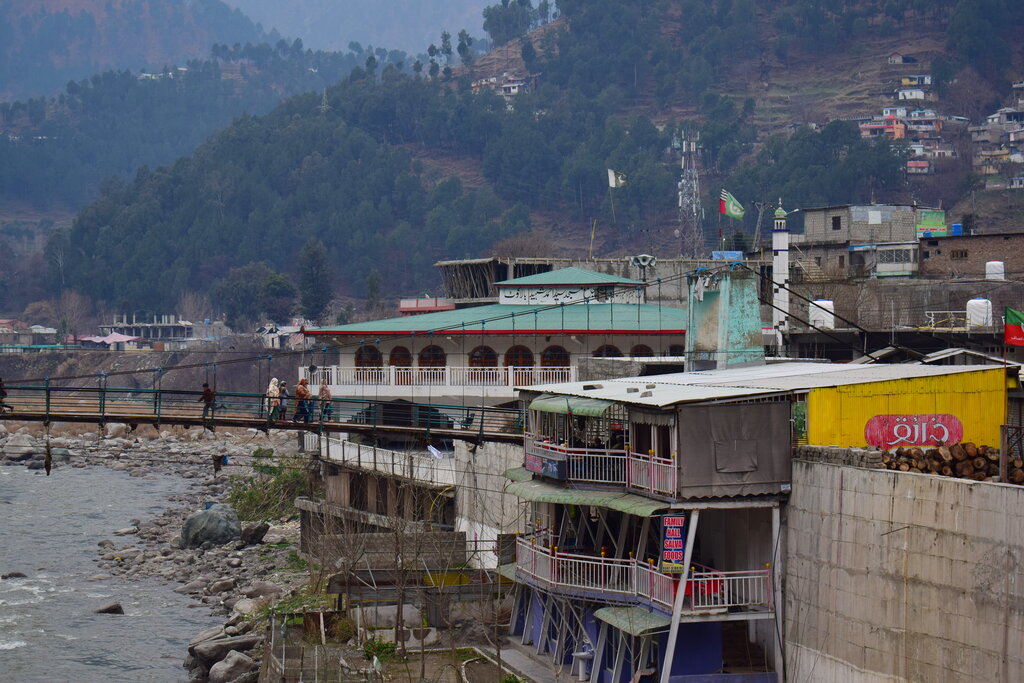 The town of Balakot, where the Indian Air Force carried out an airstrike that the government claims bombed out a Jaish-e-Mohammad camp and killed many terrorists and their leaders.
AP
The Telegraph   |   New Delhi   |   Published 05.03.19, 04:38 PM

That the presence of 300 mobile phones means 300 terrorists in a Jaish camp is also in the realm of 'ashanka'.

The big question that has repeatedly landed at the Narendra Modi government's door is this: What is the Balakot terrorist death count?

From February 26 till today, defence officers and ministers have been deployed. Some ministers skirted the question, others gave widely varying figures - 250 from Amit Shah, 400 from Yogi Adityanath. Minister V.K. Singh left it in the realm of 'ashanka (speculation)'. The government's position is that the airstrike was a pre-emptive attempt. The objective was to snuff out a Jaish-e-Mohammad terror camp.

(Translation: India has chosen the path of progress, Pakistan has chosen the road to destruction. Our forces entered Pakistan-occupied Kashmir and killed 400 terrorists to avenge the terrorist attack. This morning, India also shot down a Pakistan plane)