The sedition case is linked to alleged slogans raised at Jawaharlal Nehru University on February 9, 2016 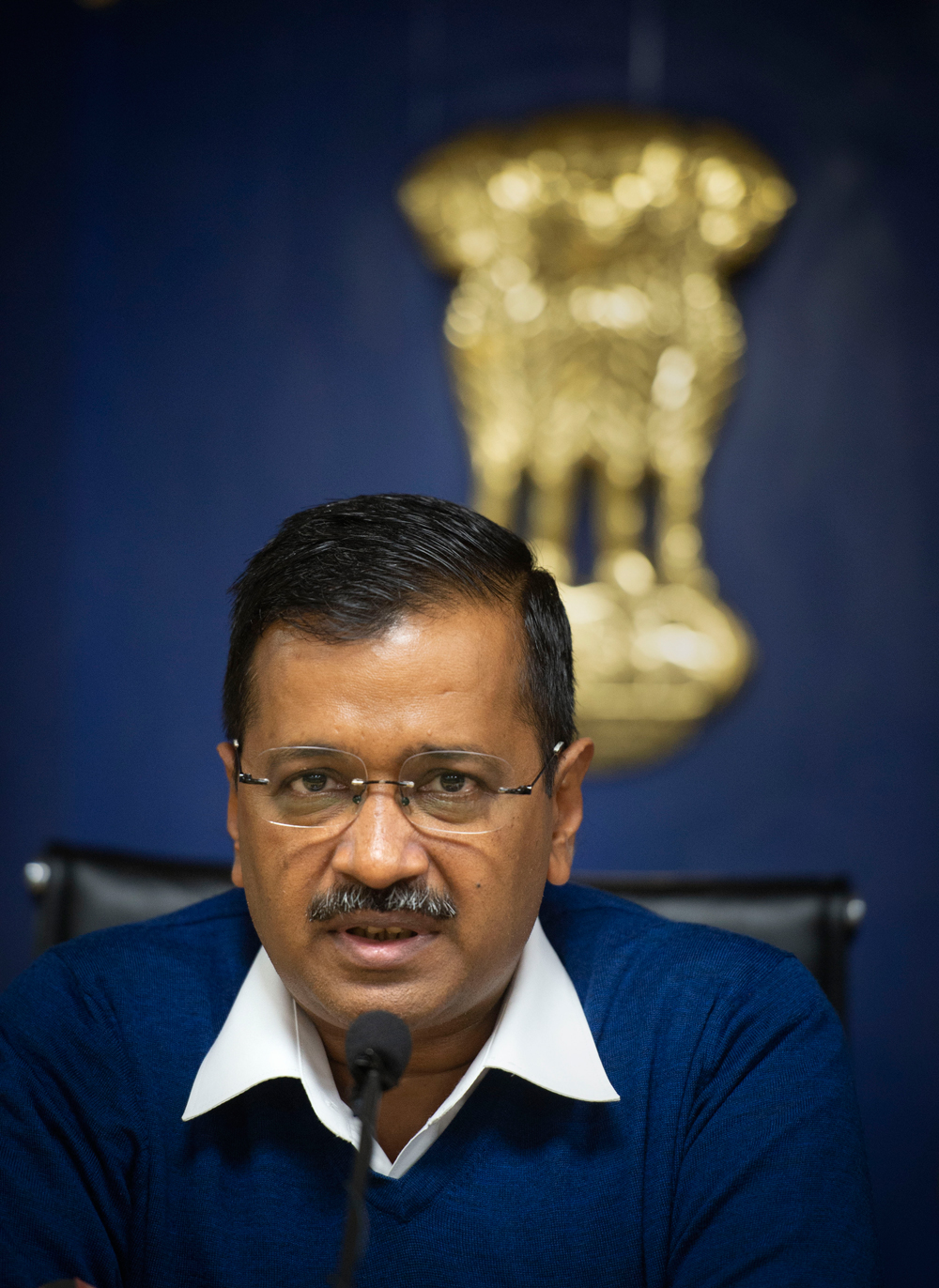 The Arvind Kejriwal government has sanctioned the prosecution of Kanhaiya Kumar and nine others in a sedition case, snapping out of a long stupor and swimming against legal opinion just when the Centre was tightening the screws on the Aam Aadmi Party over the Delhi riots.

The sedition case is linked to alleged slogans raised at Jawaharlal Nehru University on February 9, 2016, which crystallised campus unrest into the first sign of robust opposition to the policies of the Narendra Modi government and pitch-forked a crop of youngsters into national limelight.

The “azadi” chant that has fired up the ongoing protests against the new citizenship tripod had emerged as a thorn in the side of the Modi government during the backlash that followed the arrest and assault of Kanhaiya on court premises in 2016.

Although Delhi police, who report to the Centre, had sought the Delhi government’s sanction in January 2019, the Kejriwal government had sat on the request and not betrayed any hint until Thursday that it would green-light the trial. The sanction of the state or the Centre is mandatory for offences against the State, including sedition.

The Delhi government’s home department had received legal opinion not to grant sanction, based on a probe conducted by a district magistrate that found several of the videos of the sloganeering at JNU to have been doctored. Besides, none of the so-called seditious slogans could be directly attributed to the accused.

On Friday night, Kanhaiya “thanked” the Delhi government and called for a speedy trial.

A source in the CPI, the party to which Kanhaiya belongs, alleged that the nod for prosecution was given because chief minister Kejriwal wanted to “appease the Modi government, which had also attacked him on this issue”.

“After facing the heat because of the riots, this is a way for him to curry favour with the Centre,” the source said.

AAP spokesperson and legislator Raghav Chadha said the government of Delhi, “as a matter of policy and as a matter of principle, does not and has not intervened in any of such cases”.

Chadha added that the sanction for prosecution was granted on February 20 (before the riots) but the date on the order document received by the police is February 27 -– the day a case was registered against AAP councillor Tahir Hussain in connection with the murder of an Intelligence Bureau employee.

What a brilliant speech by Kanhaiya...

The sedition trial against Kanhaiya, Umar Khalid and Anirban Bhattacharya (all former JNU students who are out on bail) is scheduled to begin at a time the perceived misuse of the outdated law is back in the news and protests by youngsters and women against the citizenship matrix are tormenting the Modi government.

The maximum punishment for sedition is life imprisonment and the minimum is three years in jail. If convicted, a person cannot contest elections for six years.

The accused will also be tried under IPC Sections 323 (voluntarily causing hurt), 143 (punishment for unlawful assembly), 149 (unlawful assembly with common object) and 147 (rioting).

Umar Khalid, now a rights activist, told The Telegraph: “We are happy that the case will finally go to trial, which is what we have been demanding since 2016. All these years we have faced a media trial, which we hope will now stop as the court will now decide.”

Kanhaiya said on Friday that the sedition law had been “misused” in the case.

He tweeted in Hindi: “I thank the Delhi government for granting permission for the sedition case. I request the Delhi police and government lawyers to take this case seriously. May there be a speedy trial in the fast-track court, and instead of TV’s ‘Aapki Adalat’, may the court of law grant justice. The truth alone triumphs.

“The need for fast-track courts and quick action in the sedition case is important so that the country can know how the sedition law has been misused in this entire case for political gain and to divert people from basic issues.”

The AAP’s Chadha said in a statement, which did not name Kanhaiya or the other accused: “We believe that the judiciary and the judiciary alone should decide on the merits of each case. It is not for governments to decide on the merits of such cases. Our government has not stopped prosecution in any case, including those pertaining to our own MLAs and party leaders. Our MLAs fought these in the courts, in most cases our MLAs were declared innocent while some cases are still pending in court.

“We had been demanding that the Kejriwal government give the approval and let the law take its own course. We would now like Mr Kejriwal to help police arrest AAP councillor Tahir Hussain so that the conspiracy behind the riots in northeast Delhi and the names of those involved in fuelling the violence can be unearthed,” said Tiwari, whose Lok Sabha constituency includes the riot-scarred region.

Umar and Anirban, then PhD scholars in history at JNU, had organised a “poetry reading” session titled “The Country Without a Post Office” — after Agha Shahid Ali’s eponymous poem — on February 9, 2016, which was the third anniversary of 2001 Parliament attack convict Afzal Guru’s execution.

After permission for the event was withdrawn by the JNU administration, students, including Kanhaiya, had staged a protest march amid clashes with the RSS-backed ABVP, which had tried to disrupt the event. It was during the protest that the contentious slogans were allegedly raised.