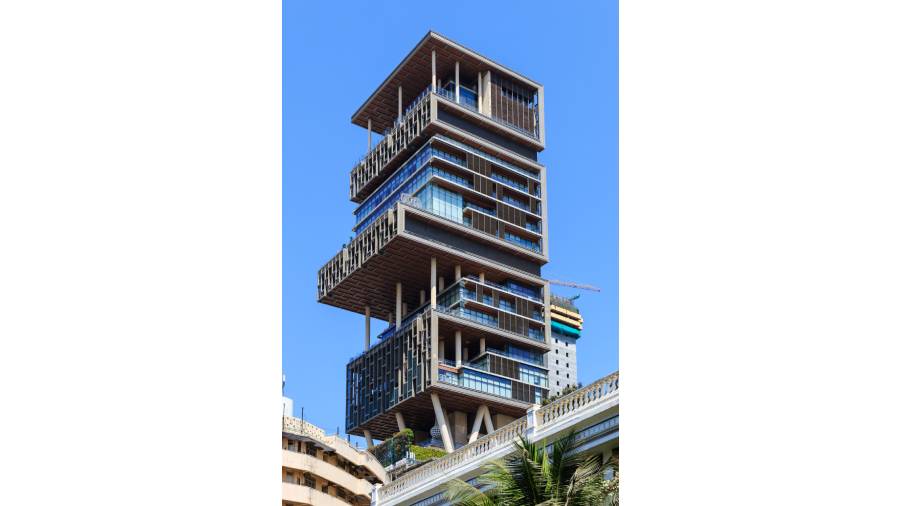 Observing that a sessions court judge cannot stay operation of his own order, the Bombay High Court on Wednesday quashed and set aside a special court's order staying the bail granted to cricket bookie Naresh Gaur in the Antilia bomb scare case.

A single bench of Justice S K Shinde was hearing an application filed by Gaur, challenging the special NIA court's decision to stay the bail granted to him for 25 days.

In the order, Justice Shinde noted that a sessions court judge does not have the power to stay his own order and that only the high court can stay the operation of a bail order where it deems necessary so as to prevent abuse of process of the court or to meet the ends of justice.

"In my view, the Code of Criminal Procedure (CrPC) does not empower the Sessions Judge to stay the operation of his order of grant of bail. That even otherwise, the learned Sessions Judge has not justified the order (granting stay) by recording the reasons in suspending his own order," Justice Shinde said.

The National Investigation Agency (NIA) had arrested Gaur in March this year, accusing him of being involved in the Antilia bomb scare case and in the killing of businessman Mansukh Hiran.

Antilia is the name of the multi-story residence of businessman Mukesh Ambani in south Mumbai, near which an explosives-laden vehicle was found parked in February this year. A few days later, Hiran, who purportedly owned that vehicle, was found dead in a creek in Thane.

On November 20, a special NIA court granted bail to Gaur, observing that prima facie (on the face of it), he did not seem to be aware of the conspiracy.

Gaur was the first accused in the case to be granted bail. The special court, however, stayed its own order for 25 days after the prosecution requested for the same, saying it wished to challenge the grant of bail before an appellate court.

Gaur then approached the high court through his counsel Aniket Nikam, challenging the special court's stay on his bail order.

The accused in his plea said that the special court had granted him bail after observing that he did not have a role in the conspiracy to kill Hiran or the Antilia bomb scare case. The court, therefore, should not have stayed its order and continued his incarceration, Gaur stated.

Justice Shinde on Wednesday accepted the contentions and set aside the stay order.

After the high court passed its order, the NIA sought a stay on the same, which Justice Shinde refused.

Gaur, in his application, stated that he had merely bought a SIM card that was subsequently used by former Mumbai police officer Sachin Waze in the said cases.

He further claimed that he had no idea of the larger conspiracy and had never been directly contacted by Waze.