Survivors write to PM, urging him to help millions "break free from the chains of bondage" 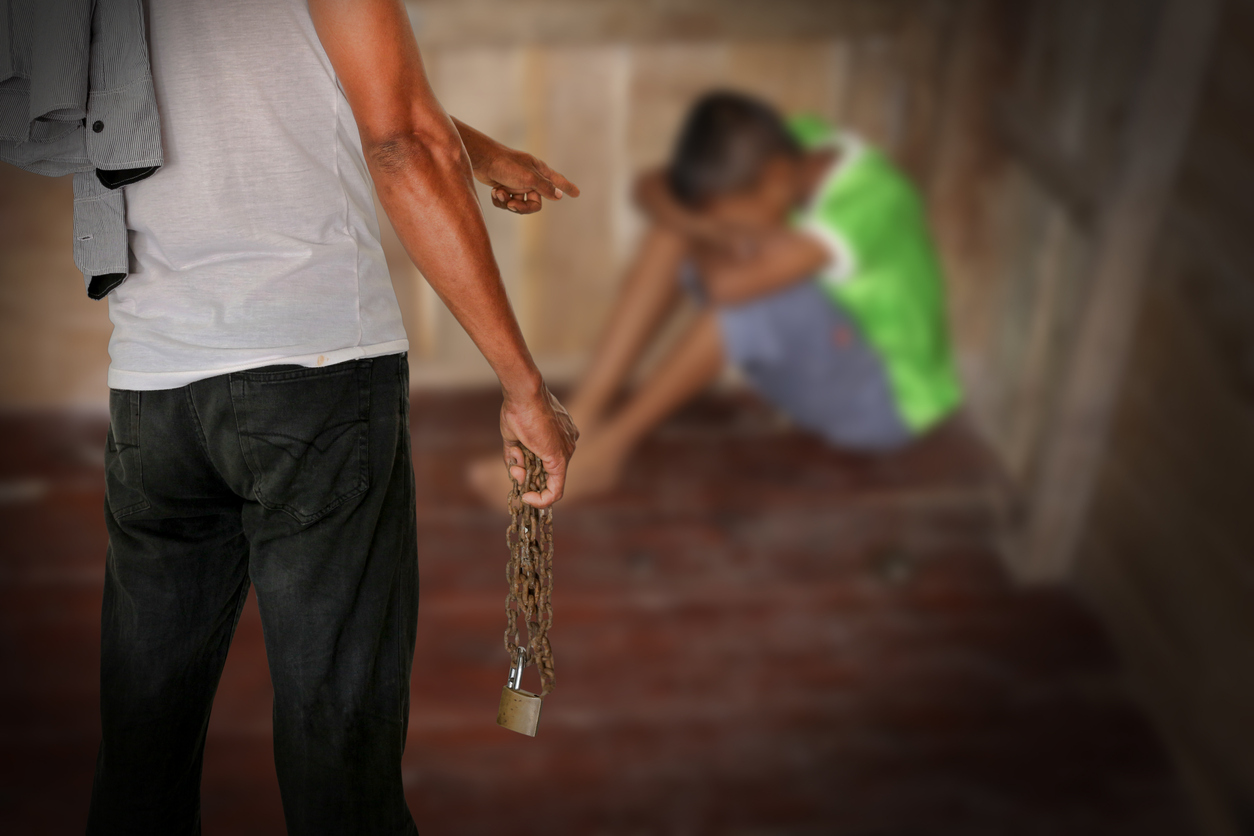 Victims of human trafficking have written to Prime Minister Narendra Modi, expressing their support to the anti-trafficking bill and hoping for its early passage in the Rajya Sabha.

The Lok Sabha had passed the bill in the Monsoon session of the Parliament in July last year.

In a letter to the Prime Minister undersigned by organisations representing trafficking survivors from West Bengal, Andhra Pradesh, Telangana, Madhya Pradesh, Uttar Pradesh and Haryana, the survivors said they hope for the early passage of the bill in the Rajya Sabha.

'At some desperate moment of our life, we were lured with a hope of better life and trafficked for forced labour, commercial sexual exploitation, forced begging and other inhumane jobs. We were fortunate to break free from the chains of bondage but there are millions who are still trapped in the vicious cycle or vulnerable to traffickers,' the letter said.

'We would like to ensure you that the survivors and citizens of India stand with you against the menace of human trafficking. We hope the Rajya Sabha functions and all political parties support the bill,' it added.

The Trafficking of Persons (Prevention, Protection and Rehabilitation) Bill, 2018 provides for designated courts for fast-tracking trials and timely repatriation of foreign victims — within a period of one year from taking into cognisance, which is a highly commendable move as there are many cases of trafficking from across neighbouring countries such as Nepal and Sri Lanka.

Another path-breaking addition to the Bill has been the formation of the National Anti-Trafficking Bureau, which will coordinate with authorities in international organisations, and facilitate inter-state and trans-border transfer of evidence.

Last month, the survivors of human trafficking along with some MPs had also sent a petition to Vice-President and Rajya Sabha chairman Venkaiah Naidu, urging him to ensure the passage of the bill in the Winter session of the Parliament.

According to the National Crime Records Bureau 2016 report, a total of 15,379 victims of human-trafficking were reported in 2016, out of which almost 60 per cent were minors. The report has also estimated that more than one lakh children (1,11,569) have gone missing till 2016, and 55,625 of them remained untraced.